“Every second more than two French are infected”, the terrible phrase of the French Minister of Health on the record of infections 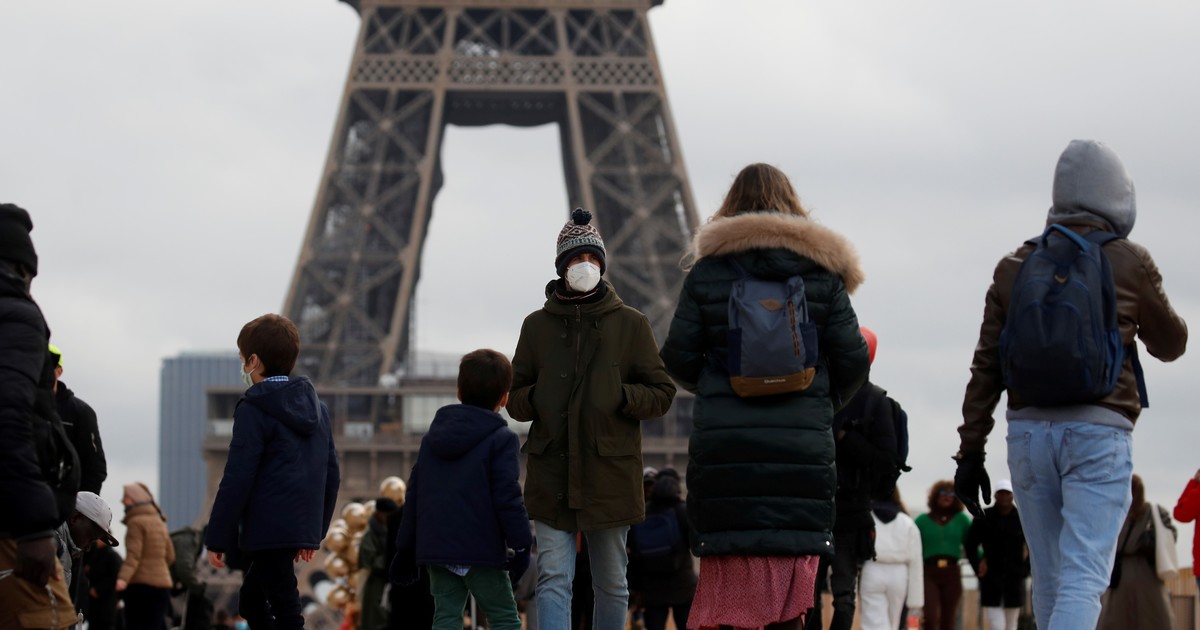 The French Health Minister, Olivier Véran, warned of the “dizzying” numbers of the Omicron variant in the country and stated that “every second more than two French are infected” in a country that today has exceeded 200,000 infections.

In the commission that examines the bill that will lead to vaccination in France to an almost de facto obligationVéran defended the text because in the face of “an unprecedented situation” like the one facing the country, “unprecedented” measures are needed.

The project converts the current health pass in vaccination pass, which forces people to be inoculated in order to go to bars, restaurants, libraries, sports facilities or means of transport.

Until now, a non-vaccinated person could do so by showing a negative test. With the sanction of the law promoted by the French government, this will be prohibited.

In France, slightly more than 78% of the total population -including minors- has at least one dose of vaccine.

Véran advanced the daily part of covid, with some infections record 208,000 cases, surpassing the number of this Tuesday, of almost 180,000.

“Looking at these figures, I am tempted to say that we are in the middle of a tidal wave. They are figures that give vertigo, “he said.

Marches in France against the health pass. Photo: REUTERS.

UK and France on alert

Cases of “close contact” and their isolation threaten to paralyze hospital and public services in Britain and France. In the kingdom, the isolation has been reduced from 10 to 7 days and in Franca it continues to be 17 days for the Omicrom. But with a record number of infected in both countries – more than 170,000 in the UK and 208,000 in France – it is a high-cost measure to adopt.

The heads of the health services warned that the staff absences, caused by the requirement of isolate for seven days after a positive test, run the risk of causing a bigger problem than the number of Covid-19 patients admitted to hospitals.

Increase in cases in the UK. Photo: REUTERS

Conservative scientists, health professionals, hoteliers and parliamentarians have called on the government to imitate the United States, which has cut the period of self-isolation to five days. Last week, the Boris Johnson government cut it from ten to seven days.

It is estimated that up to 800,000 people are isolated, causing a widespread disruption of public services: from garbage collection to rail services, mail, subways, buses, and businesses across the country.