Italy: No more quarantine for K1 people after the third stab 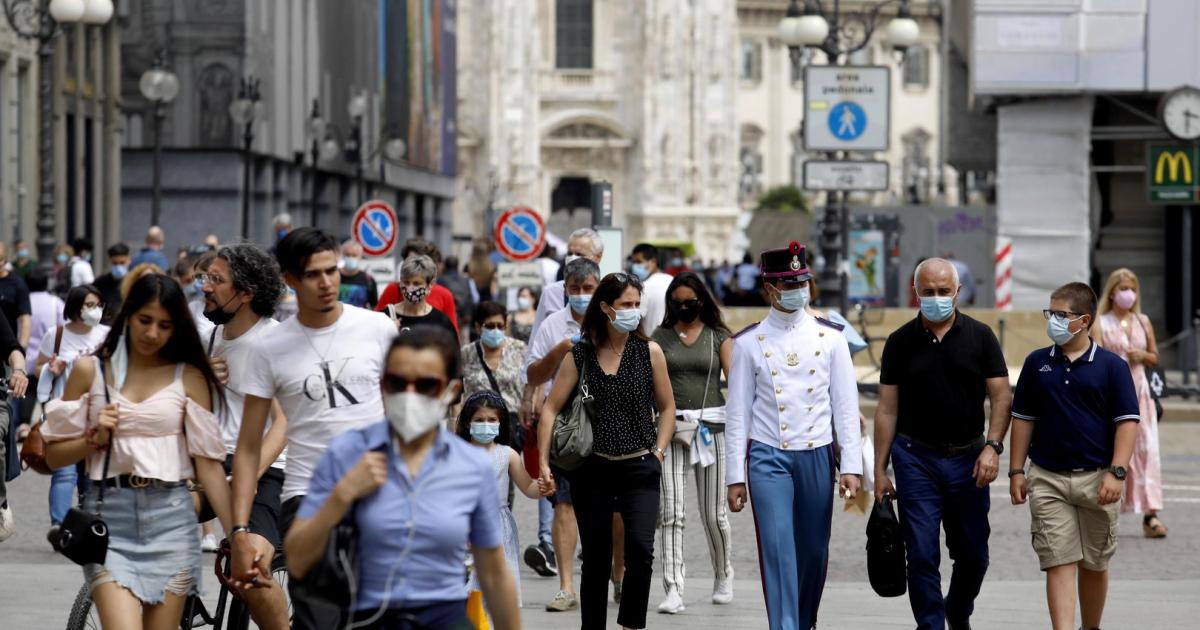 In the past few days, Omicron infections have increased rapidly in numerous countries. In Italy, more than 60 percent of corona cases are now due to Omikron. This also increases the number of people who have to be in quarantine.

FFP2 mask instead of quarantine

Public transport in particular is suffering from the quarantine regulations: at the northern Italian railway company Trenord, over 100 trains failed on Wednesday because twelve percent of the 1,300 train drivers and conductors tested positive for the corona virus and were sent to isolation.

Instead of quarantine, it is now planned that K1 people must wear an FFP2 mask. If symptoms occur, a PCR test must be done within five days.