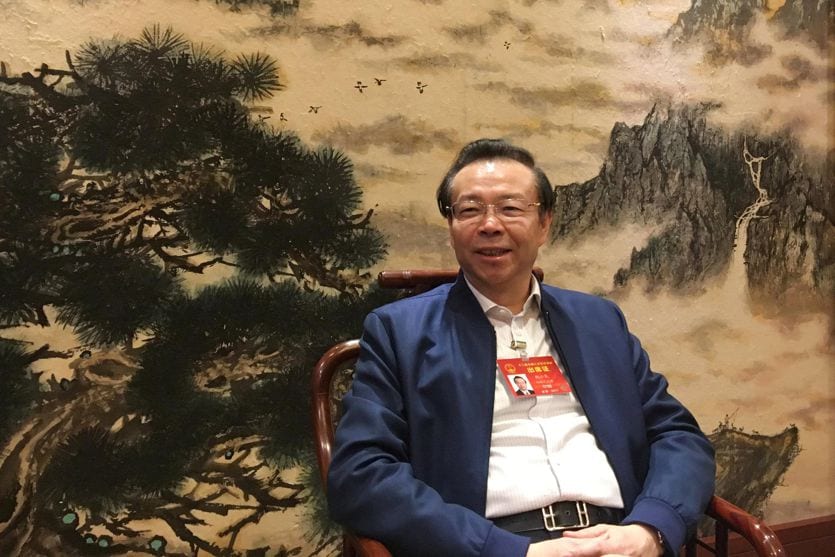 The celebrations of the party’s hundred years leave no room for sensational failures. Beijing runs to the aid of the economic giants in crisis for some time, also due to the massive purchase campaigns of recent years and also saves Huarong, even expelled from the MSCI index. Evergrande, Suning follow the same path, avoiding, for the moment, the default. The Chinese government has established new rules for the efficiency of companies, which are very difficult to implement at no cost. He also stated that, in principle, the failure of the companies in crisis will not be avoided at all costs.

A donut for Huarong

The asset management company whose main shareholder is the Ministry of Finance itself experienced difficult times that culminated in the death sentence of former chairman Lai Xiaomin last January for corruption and other serious crimes.

But the holding of the company is increasingly at risk and the race on deadlines is increasingly frantic. China Huarong Asset Management Co. Ltd. punctually repaid another tranche of maturing dollar bonds, somewhat fueling concerns about the health of the holding company.

In the middle of the week, at the last minute, it honored a $ 250 million bond maturing. Since last April, it has repaid in full on schedule three US dollar bonds and one Singapore dollar bond, for a total of US $ 1.45 billion and US $ 600 million (approximately US $ 446 million) respectively.

Even the debt-ridden China Evergrande group has for the moment at least managed to find the square by setting aside 13.6 billion Hong Kong dollars (about 1.75 billion dollars) to repay maturing US dollar bonds. today and interest on all offshore bonds.