A 100 – year short: the governor’s tribute to the imprisoned truck driver 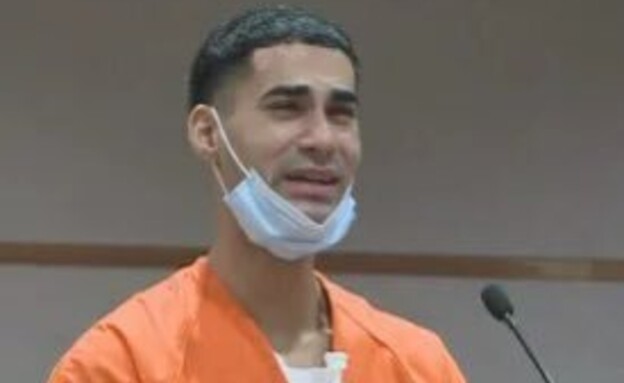 Colorado Gov. Jared Polis decided yesterday (Thursday) to shorten the sentence of a truck driver convicted of responsibility for a fatal chain accident that ended in the deaths of four people about three years ago. Rogel Aguilera-Madros was supposed to spend the rest of his life behind bars after being sentenced to no less than 110 years in prison – but thanks to Polis’ decision, his sentence was reduced to only 10 years.

The accident involving Aguilera-Madros, an immigrant from Cuba, occurred in April 2019. He was speeding with his truck, hitting slow-moving cars and causing damage to 24 of them. He said the brakes did not work. In tests performed on him by the hosts of the accident, no drug or alcohol residues were found in his blood.

He was convicted on 42 counts including manslaughter and first-degree assault. Due to state laws, the judge was forced to sentence Aguilera-Madros to a minimum sentence of 110 years in prison.

Following the harsh sentence, a protest erupted in the U.S., and truck drivers refused to pass through Colorado in solidarity with their colleague: “We want justice for Rogel. He needs our help. “A petition opened on the subject stated that Aguilera-Madros had no previous traffic offenses, and was signed by 5 million people.

The Colorado State Attorney’s Office hoped to reduce the sentence to 20-30 years in prison and a hearing on the matter is set for next month. However, Governor Polis initiated the shortening of the sentence as part of a pardon initiative towards the end of the civil year. In a letter to Aguilera-Madros, the governor noted that although the move did not remove the responsibility for the accident from the truck custom, he thought the punishment was disproportionate.

The state prosecutor did not like the governor’s decision, claiming it was made too soon. The prosecutor also said that the shortening of the sentence does not take into account the feelings of the relatives of the victims of the accident.