Italy: The Chamber goes on vacation, then the last votes before the Colle 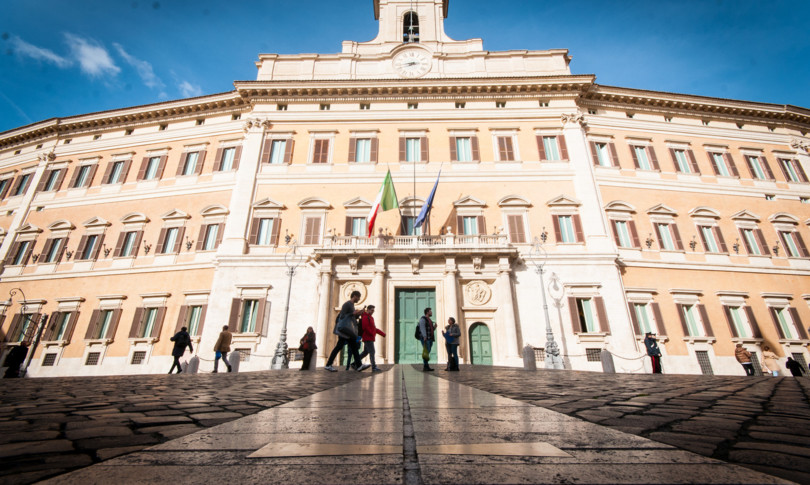 With the final go-ahead (in extremis) of the maneuver, even Montecitorio closes its doors and goes on vacation for the last glimpse of the Christmas holidays. The Chamber will resume its work on Monday 10 January with the latest measures to be approved, including the decree with which the government introduced the super green pass, which should arrive in the Chamber – as established by the Conference of group leaders – on 17 January, even if the timing will depend on the Senate, the branch from which the procedure of the provision will start.

After that, the normal activities of Montecitorio and Palazzo Madamada will suffer a halt: from January 20 onwards, in fact, any date is plausible for the convening of the Parliament in joint session for the election of the new Head of State (the most accredited hypothesis in these hours is that the first vote will be held on Tuesday 24).

The countdown has already begun: there are 5 days left to the date on which, precisely on January 4, the president of the Chamber Roberto Fico will write to the Regions to arrange for the choice of the 58 delegates who will have the task of helping to elect Mattarella’s successor, whose mandate expires on February 3 . In that same letter, the fateful ‘date X’, that is the first vote of the Parliament, will be indicated, and therefore officially announced.

The Senate, already on vacation since December 24, will resume activity on Tuesday 11 January: the calendar of the Chamber foresees the start of the discussion on some international ratifications from 4.30 pm. First, at 1 pm, the Conference of the group leaders will meet to establish the work until the stop for the election of the President of the Republic, while at 3 pm the Committee for the Regulations will be convened.

The Senate Group Leader will also have to decide the timing for the examination andapproval of the decree on the Super green pass, which expires at the end of January and, therefore, to avoid the risk of forfeiture must be converted into law before the start of the voting on the Head of State as they could last until the end of the seven-year term of Mattarella, thus overturning the provision.

The Chamber – which took a short break at the turn of Christmas and then reopened on 27 and definitively dismissed the maneuver today, 30 December – from 10 January will instead be engaged with some measures (which however do not provide for a ‘deadline’). whose examination was not completed due to the urgency of the conversion of the decrees (from the fiscal one to the Pnrr) and above all the approval of the budget law.

The Chamber is convened at 12 on 10 with the general discussion of the new discipline on lobbying (a provision dear to the 5 stars), therefore the provisions for the revision of the model of fully professional Armed Forces, some international ratifications and motions. Then, from 17 January (except for a possible advance of a handful of days) the decree on the reinforced green pass will arrive in the Chamber, at that point already fired by the Senate.

In the week from 10 to 14 January – the exact day has yet to be decided – the Montecitorio group leaders’ Conference will meet to define a more detailed calendar of the works up to the stop for voting for the Hill. Meanwhile, the process of the Milleproroghe decree, approved by the CDM on 23 December last, will begin in the Constitutional Affairs and Budget commissions.