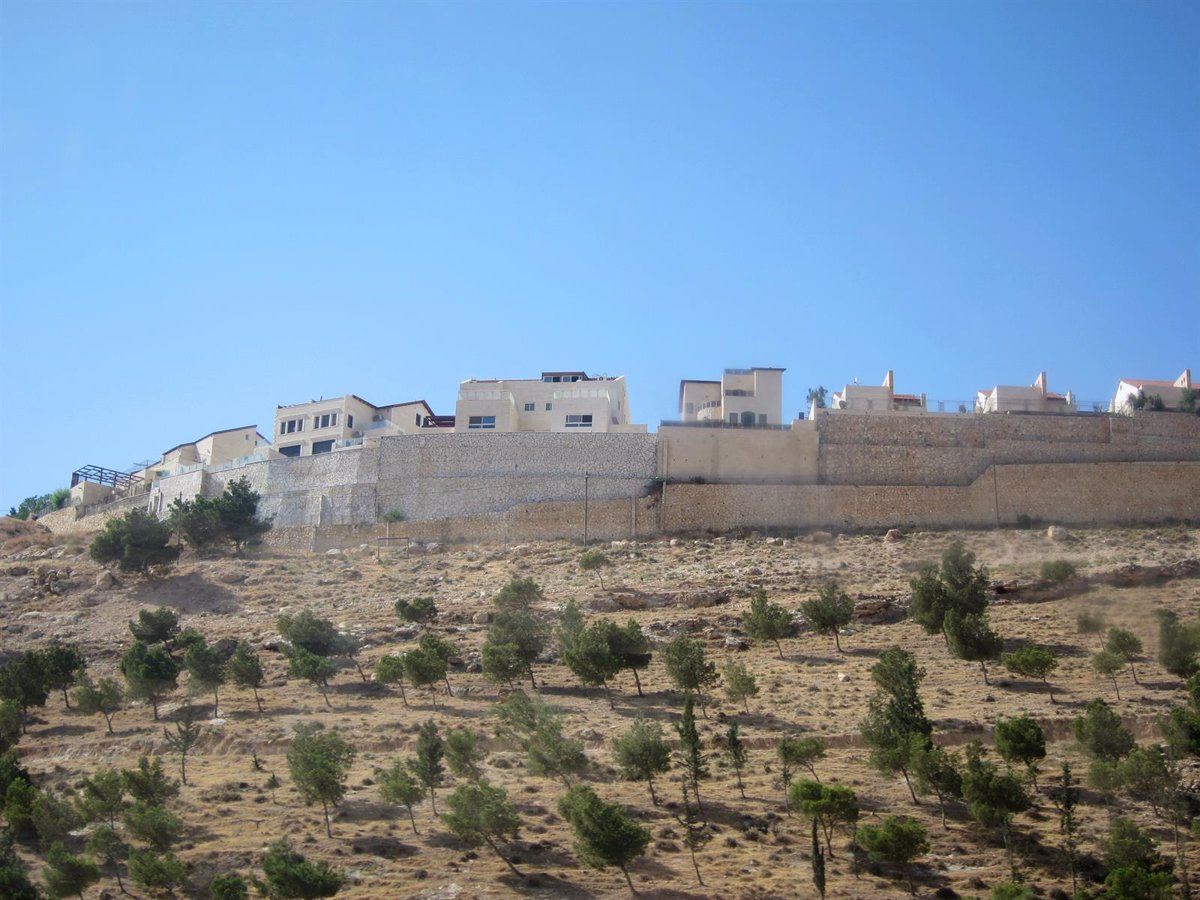 The Israeli security forces reported on Friday that several people have been injured in the framework of a series of riots during the demolition of a Jewish settlement in Kumi Ori, in the West Bank.

In a statement, the Israeli Police have indicated that at least three officers have been injured, as well as several settlers. The confrontation would have taken place in the vicinity of Yitzhar, in the north of the West Bank.

“The security forces have run into dozens of protesters who have thrown stones at vehicles and have blocked several roads,” the police said in a statement.

At least three officers have been slightly injured and several vehicles have been damaged, although Israeli forces have used “dispersal tools” to quell the protest.

Aviv Kahavi, head of the Army, has condemned the acts of violence and called the acts “criminal”. “It is necessary to apply the full weight of the law,” he said, according to a statement from the Israel Defense Forces (IDF).

The Yitzhar area has been the scene of such clashes on numerous occasions, especially between Israeli forces and settlers. The army established a post two years ago amid an increase in attacks against Palestinians and police officers at the hands of young Jewish settlers.