New research: In the planet Jupiter there are conditions for living like on Earth 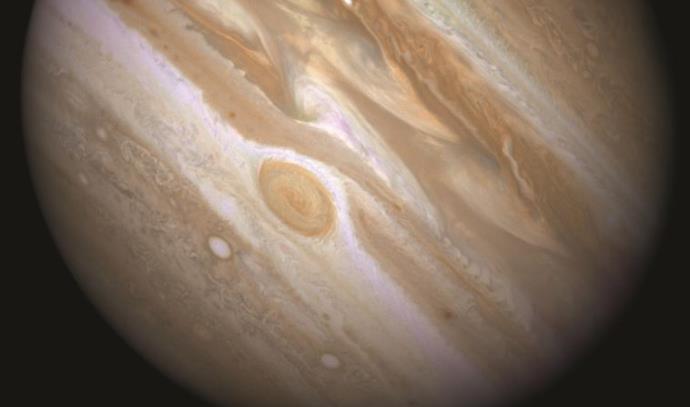 A new study estimates that Jupiter’s clouds have conditions that may allow life to exist like on Earth, but precludes previous estimates of similar conditions in the clouds of Venus. The research team led by Dr. John Helsworth of the School of Biological Sciences at Queen’s University in Belfast developed an innovative method for testing the water activity in the planet’s atmosphere. The scientists examined information from scientific missions sent to various planets in the solar system, including Venus and Jupiter.

The study, published in the journal Nature Astronomy, denies findings from a study from last year that claimed that phosphine gas molecules were discovered in the high clouds of Venus. On Earth, the molecules are produced by microbes that live in oxygen-free conditions and so it was estimated that similar bacteria also exist in Venus.

However, the research method of Hellsworth and his team showed that the water activity in clouds filled with Venus’ sulfuric acid is hundreds of times lower than the lowest level at which life can exist on Earth.

On the other hand, the scientists were surprised to find that it is precisely in the clouds of Jupiter that there is a sufficiently high concentration of water and also the correct temperature that can allow for the existence of microbial life. “I do not appreciate that there is a life on justice. It requires that the right food basics be there and I am not sure about that,” Helsingworth said. “Life does not just require a nice temperature and the availability of water to be active. But still, it’s an exciting and completely unexpected find.”

According to Helsingworth, it will be possible to use the research method beyond the solar system. “While our study does not claim that alien microbial life exists on other planets in the solar system, it does show that if there is water activity and other suitable conditions, then life can exist in places we have not tested before,” he concluded.