Italy: The reactions of politics to Mattarella’s speech 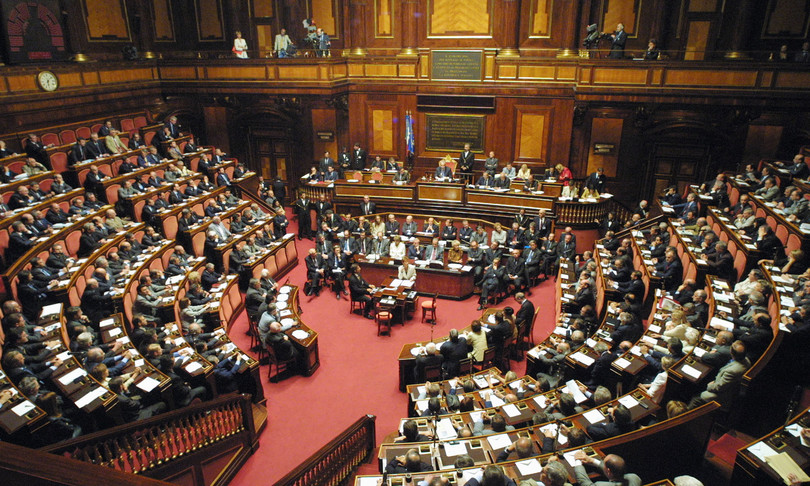 On the day of the last speech to the Italians, politics pays tribute to Sergio Mattarella by recognizing the head of state his role as authoritative guide of the country in seven difficult years, studded, in the last part, by the tragedy of the pandemic.

To the President of the Republic, whose mandate expires on February 3, goes, first of all, the ‘thanks’ of the second office of the State, Maria Elisabetta Casellati, who underlines that he has appreciated in these seven years “the authority and balance” of the head of state, while the president of the Chamber Roberto I am he is keen to remember Mattarella’s role as “guarantor of the Constitution and national unity”. A ‘chorus’ of thanks follows from the parties.

The Prime Minister, Mario Draghi, thanks for the invitation to national unity, solidarity, patriotism. “These are words that touch the hearts of all citizens. It is the best wishes for a happy new year for Italy”.

“We are grateful to Mattarella for how he was able to represent the national interest and lead the country in the many crises that have occurred, up to the most demanding test, that of the pandemic, unfortunately not yet over”, scans the secretary of the Democratic Party. Enrico Letta.

“Italy can be proud of its president and thanks to him it can be proud of its institutions,” he adds. “Thank you President Mattarella for this 2021 in which Italy has chosen the future by changing the government”, claims the leader of Italia viva, Matteo Renzi.

“Thank you for these seven years, intense and difficult but full of courage and beauty – he continues -. Finally, thank you for the right mention of the decisive importance of vaccines”. “The symbol of national unity. It has always conveyed trust, certainty and serenity – writes the M5s minister Luigi Di Maio -. Thanks to President Mattarella, who in the darkest moments and in the face of the fragility of a people torn apart by the pandemic, has taken the whole country on his shoulders “. And the leader of the Movement Giuseppe Conte he thanked the Head of State for his words which “paint the horizon of a political commitment that we cannot escape from”.

Gratitude but with some shadows from the center-right front, where Silvio Berlusconi, whose quirinal aspirations are known even if not formalized, does not mention Mattarella’s speech by sending his personal message to the Italians and delegating the comments to the colonels of Forza Italia. “Thanks to all those who have chosen responsibly to vaccinate, we can look to the future with optimism. If we know how to be united and in solidarity as we have shown we can do in recent months, I am convinced that the country will soon be able to reopen and restart”, writes the president of FI.

Matteo Salvini he says he “shares Mattarella’s thanks to health personnel, volunteers and law enforcement” for managing the pandemic. “The League is proud of the contribution given to the country, especially in an anomalous government like the current one, and we appreciate the words of the president towards those who have taken on the responsibility of contributing to the leadership of the country”, he is keen to underline.

Speaking on Radio Radicale, the Northern League secretary then goes as far as to say: “It seems to me that President Mattarella has made it clear, who has repeatedly made clear his unavailability for a second term. I am and are working on a rapid and high-level choice “for the presidency of the Republic.

‘Thanks Mattarella’ also from Giorgia Meloni for the “high farewell words of great institutional value”. “If anyone wants to use the Covid alarm again, to induce the president to change his thinking and instrumentally propose re-election, let him know that Brothers of Italy would be against it. With respect but with equal firmness”, then points out the president of Fratelli d ‘Italy. Sergio Mattarella’s was a “welcome speech by a president who performed his role flawlessly”, he merely comments Tajani.