Despite almost 200,000 new infections: No restrictions in England 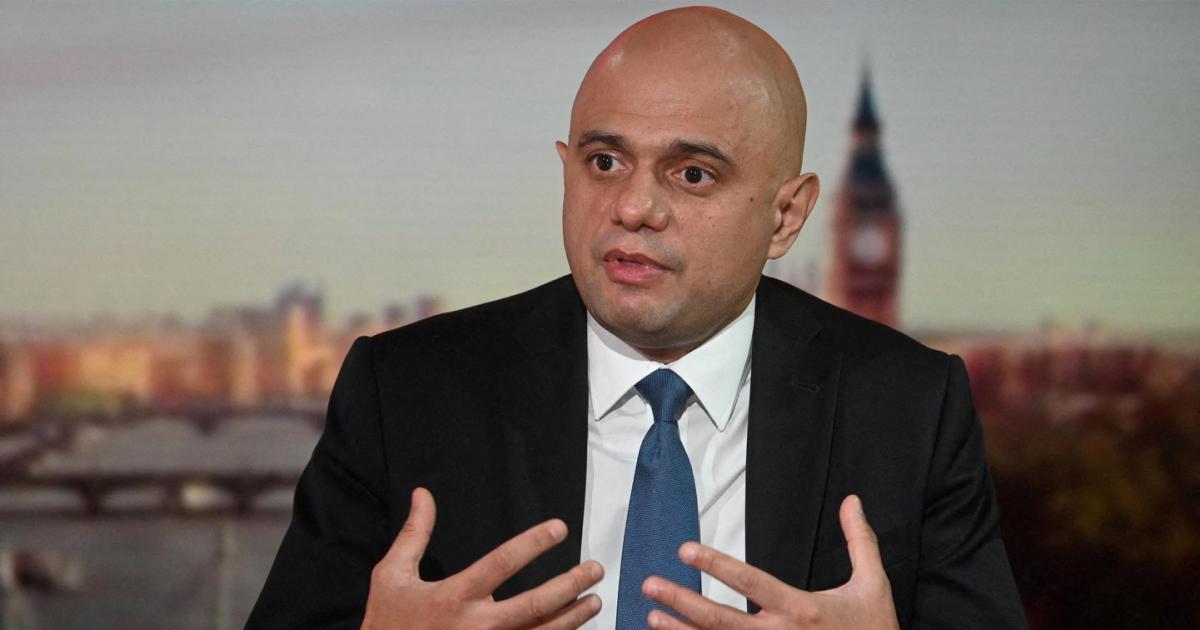 Regardless of the increasing number of infections, the British government does not want to impose any new corona restrictions for the time being. The country must “try to live with Covid-19,” wrote Health Minister Sajid Javid in an article for the Daily Mail newspaper on Saturday. There will only be new restrictions “as an absolute last resort”.

Great Britain is currently confronted with ever new record numbers of new corona infections, this is mainly due to the Omicron variant of the virus. 189,000 new infections were reported within 24 hours on Friday. The number of hospital admissions for Covid-19 has also been rising again for some time.

In the intensive care units, however, the number of patients is stable, wrote Javid. It is still a long way from the numbers that existed around a year ago. This is also due to the massive vaccination campaign in the kingdom. The country is now “in a much stronger position”.

Unlike the regional governments of Scotland, Wales and Northern Ireland, the British government, which is responsible for health policy in England, did not tighten the corona measures over the holidays. Instead, Prime Minister Boris Johnson is counting on increasing the vaccination rate. In his New Year’s Eve message, he called on people to “make vaccination their New Year’s resolution – it’s much easier than losing weight or keeping a diary”.