In France, a new record of infections with 219 thousand in 24 hours 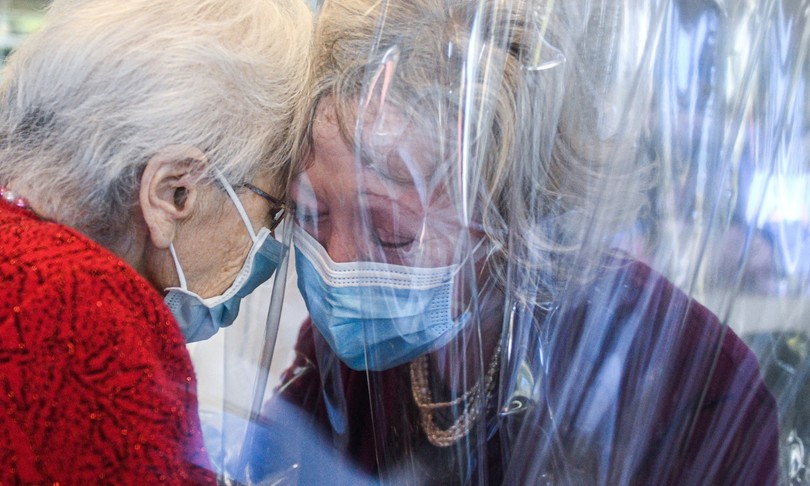 Europe, the current epicenter of the Covid-19 pandemic, has exceeded the symbolic threshold of 100 million cases recorded since the discovery of the virus in December 2019, or more than a third of infections worldwide. According to a count by France Press updated at 20.45 today, in the European region (52 countries and territories ranging from the Atlantic coast to Azerbaijan and Russia), 100,074,753 infections were recorded, out of a total of 288,279,803 cases detected in the world since the beginning of the pandemic.

With over 4.9 million infections recorded in the past seven days, (59% more than the previous week), the region is currently facing unprecedented levels of contagion.

Record infections in France and England

France has recorded a new daily record of infections from Covid: in the last 24 hours, 219,126 new infections have been reported. Another 111 deaths related to the disease were also recorded.

England also recorded a new record, 162,572 infections reported in the past 24 hours. The precedent was recorded on Friday 31 December with 160,276 new infections. Figures for Wales, Scotland and Northern Ireland will be released after the New Year’s weekend.