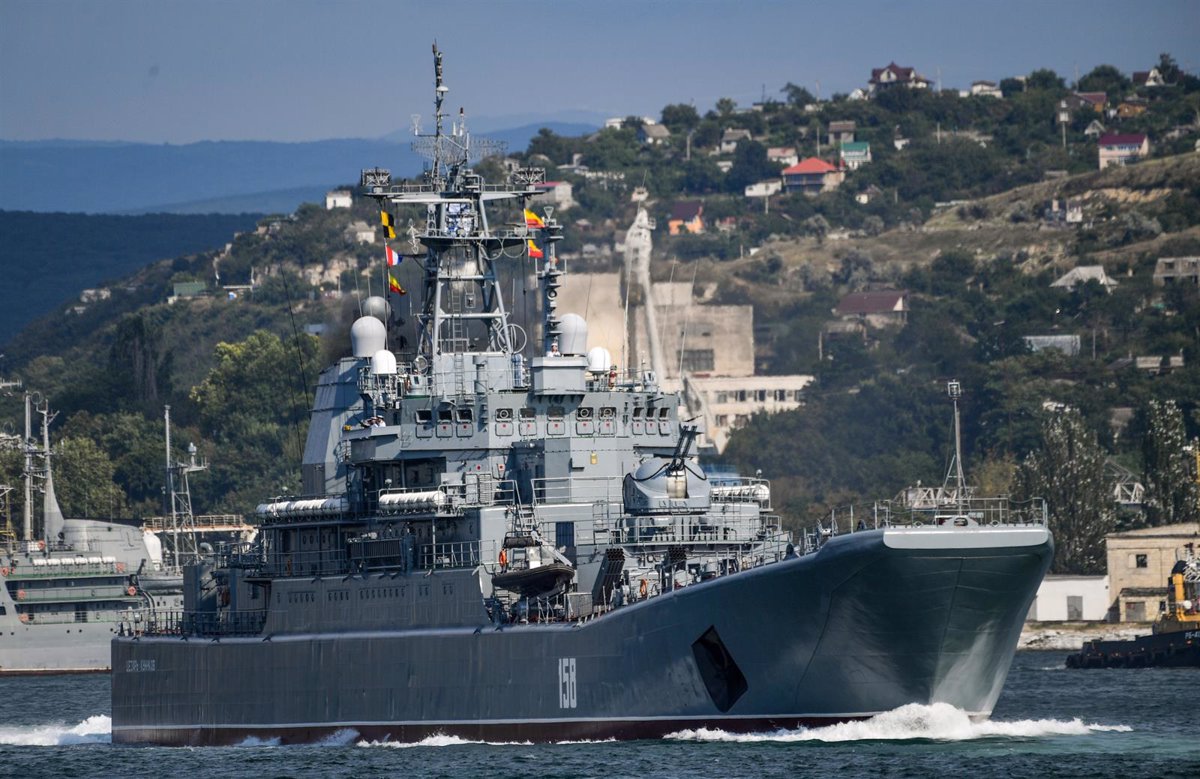 The Government of Ukraine has announced the entry into force this Saturday of a new law that prevents ships sailing under the Russian flag from entering its internal waters.

According to the text of the law ‘On inland waterway transport’, “ships flying under the flag” of Russia are prohibited from entering Ukraine’s inland waterways.

The ban also applies to ships belonging to Russian citizens or “economic agents registered on the territory” of Russia, or “natural or legal persons subject to special economic sanctions or other restrictive measures (sanctions) under Ukrainian law. reports the official Russian news agency Sputnik.

In recent weeks, the tension around Russia and Ukraine is maximum, due to international concerns about a possible Russian invasion of the territory.

Russian President Vladimir Putin and US President Joe Biden held a conversation on the matter on Thursday. Biden has threatened “unprecedented” economic sanctions if a hypothetical attack occurred, something the Kremlin has denied.