Qatar and Turkey are expected to manage Kabul Airport 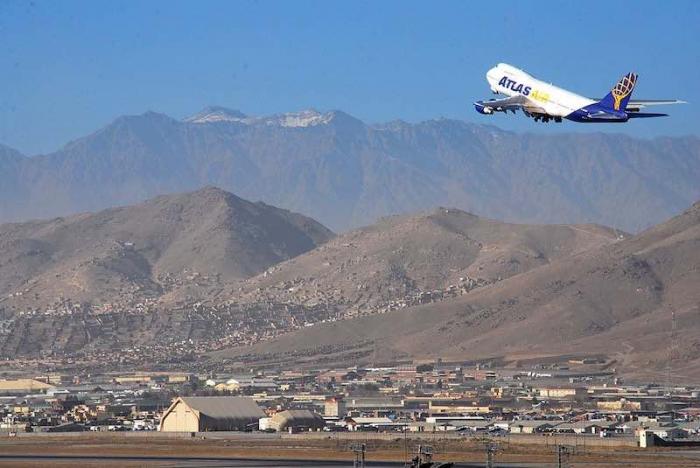 Turkey’s involvement in Afghanistan is part of Turkey’s policy aspirations to be an influential factor in Afghanistan, especially in light of the country’s oil reserves.

Taliban representatives in Kabul have updated that after recent contacts with delegations from different countries, it has been agreed that two companies, one from Qatar and the other from Turkey, will operate Kabul International Airport, and four more airports in the country. The airport will be operated in economic partnership with the Afghan government.

The talks with the Taliban were amid pressure from the international community on the Taliban administration to provide humanitarian aid to the people of Afghanistan, where the famine is growing. According to UN estimates, about forty million people in Afghanistan are expected to starve to death.

The Taliban transport minister said that more meetings were expected over the coming week to summarize the details between the parties. With the withdrawal of American forces from Afghanistan, Turkey agreed to secure and manage the airport in Kabul, after about six years during which Turkey assisted the US in securing the airport.

Turkey’s involvement in Afghanistan is part of Turkey’s policy aspirations to be an influential factor in Afghanistan, especially in light of the country’s oil reserves, which Turkey so desperately needs to develop its collapsing economy. For Turkey, the management of four airports is a golden opportunity to take root in the country, and to control the main transport routes to it.