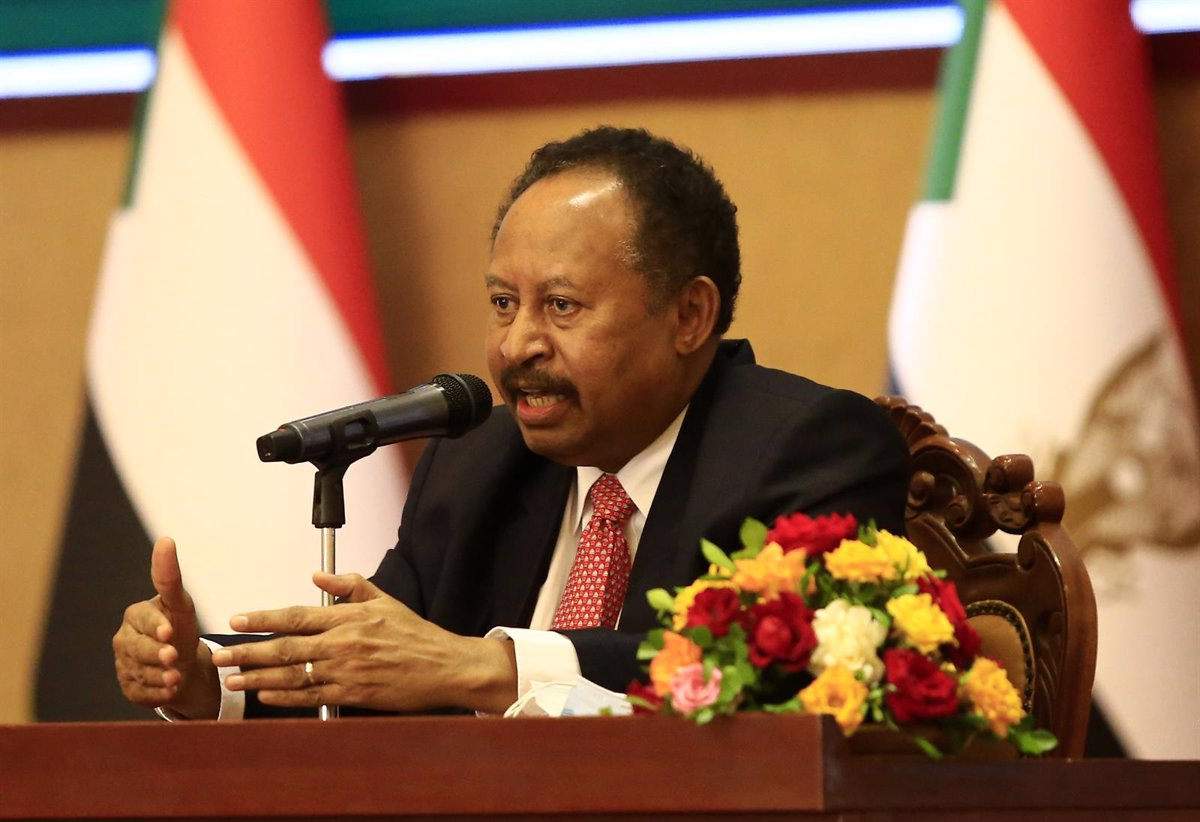 Sudan’s Prime Minister, Abdullah Hamdok, announced his resignation on Sunday in protest at the deaths of protesters in protests to demand the removal of the Army from power. This Sunday at least three protesters have died in massive marches in the capital, Khartoum.

Hamdok has reproached the Army for having signed an agreement between the civilian and military forces that included a commitment to avoid “bloodshed.” “We have presented several initiatives that have fallen on deaf ears,” he lamented.

Hamdok has explained that the transitional government has faced challenges such as international isolation, corruption and debt. However, it considers that important progress has been made, particularly in the area of ​​peacemaking.

“We have made an effort to get the country out of international isolation and reintegrate it into the international community,” he explained. “The people have the final authority and the security forces are under their orders to maintain their unity,” he added.

The televised speech was delivered on the 66th anniversary of Sudan’s independence and on the third anniversary of dictator Omar Hasan al-Bashir’s departure from power.