Russia: “We have identified 170 missile launches during 2021” 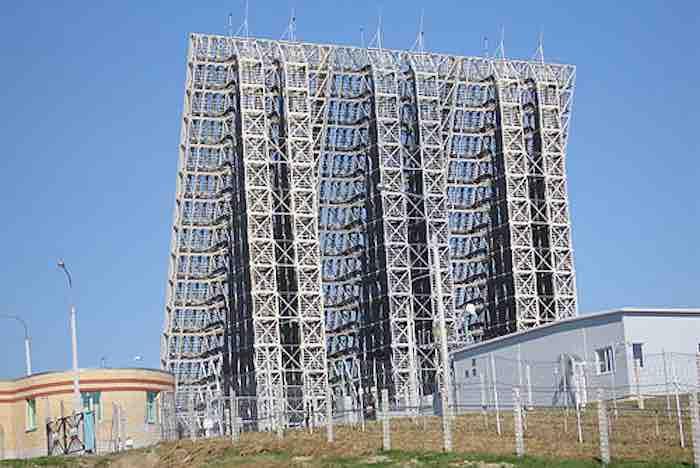 According to a report by Russian news site TASS, Russia’s missile warning system, space control and air defense system have identified more than 170 launches of Russian and foreign ballistic missiles and space rockets in 2021. The data was provided by the Russian Ministry of Defense.

According to the ministry, new-generation Voronezh radars are the mainstay of the country’s surface missile warning system.

The ministry noted that seven new radars of this type installed in the Leningrad, Kaliningrad, Irkutsk, Orenburg, Krasnodar, Krasnodarsk and Altai regions have already been activated to detect possible missile launches. Efforts are underway to set up new radar systems in the Murmansk region.