Russia: A man and a woman got stuck in the snow with their car – and suffocated to death 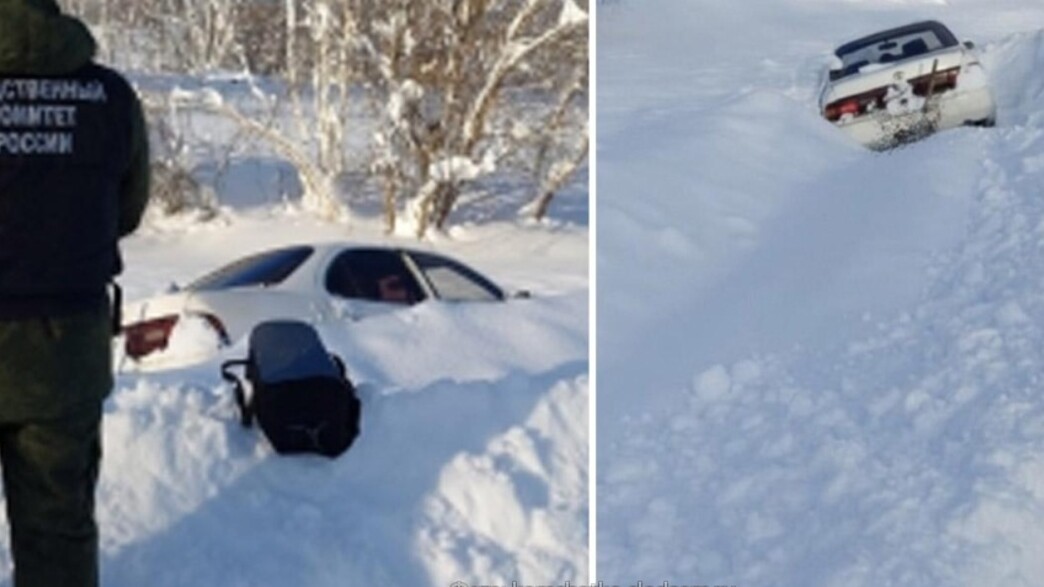 The two were found by passers-by on the Kamchatka Peninsula, in the east of the country. Investigators have believed since the two died as a result of an engine malfunction, which caused an emission of gas previously defined as the “silent killer”

A tragedy in eastern Russia, where two people were found dead in a car buried in the snow. The victims, a man (31) and a woman (33) whose identity details have not yet been released, were found by stunned passers-by, who immediately called the rescue forces to the scene.

Sources involved in the details of the incident said that the car was located in the morning, near the main road connecting the towns of Milkovo and Kyrgenik on the Kamchatka Peninsula. The vehicle is in a ditch on the side of the road and currently, investigators believe the two died as a result of suffocation. Despite this, there is currently no suspicion of malice.

The investigation into the incident has in recent hours passed to the Federal Commission of Inquiry, where it is currently believed that the victims’ deaths were caused as a result of a car accident. “The two may have died as a result of CO (carbon monoxide) poisoning,” a press release said. “We currently estimate that the poisoning is the result of an engine malfunction.” Despite this, detectives continue to investigate the circumstances of the incident.

Exposure to carbon monoxide, defined by many as the “silent killer,” does not cause significant damage to the respiratory system or lungs. Despite this, prolonged exposure to a significant amount of gas can make it difficult for the blood system to carry oxygen throughout the body.

It should be noted that this is not the first time we have reported in the section on a couple who were found dead as a result of CO poisoning. Last April, a man and a woman were found dead in a guest house in South Africa and a toxicology test of the two raised high levels of the deadly gas in their bloodstream. Since then, the owner of the guest house has been arrested on suspicion of murder.