China will modernize its nuclear arsenal 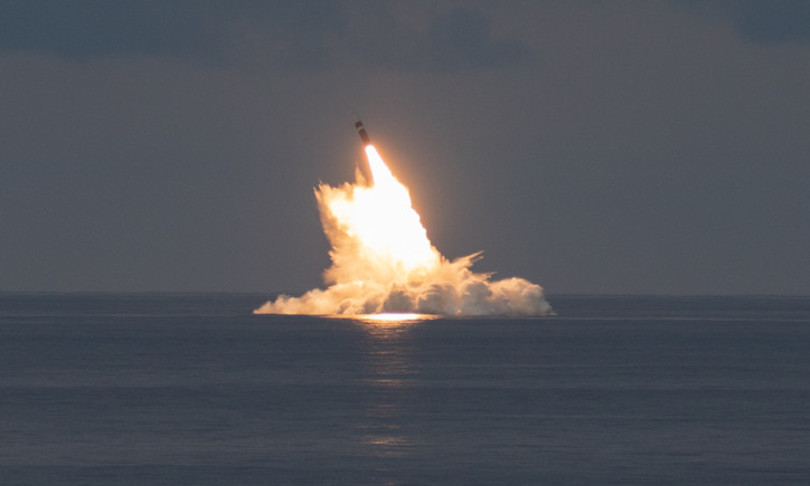 China will continue to modernize its nuclear arsenal for reasons of reliability and safety. “This was stated by the director general of the arms control department of the Chinese Foreign Ministry, Fu Cong. The communication from Beijing, who also asked the United States and Russia to reduce the warheads already supplied, comes the day after the five world nuclear powers (France, China, USA, United Kingdom and Russia) have committed, in a joint declaration, to avoid a war with the use of atomic weapons.

“The United States and Russia,” continued Fu Cong, “they still own 90% of the nuclear warheads on Earth. They must reduce their nuclear arsenal in an irreversible and legally binding way. ”
Fu Cong then called the claims that Beijing is expanding its nuclear capabilities “false”. “China,” he stressed, “has always affirmed the doctrine of ‘never strike first’ and we maintain our nuclear capability at minimum level to ensure our national security“.

“We affirm that a nuclear war cannot be won and must never take place”, reads the joint declaration signed yesterday by the five nuclear powers. “Considering the serious consequences deriving from the use of nuclear weapons, we also affirm that, as long as they exist, these weapons must serve defensive, deterrent and war prevention purposes”.

“We strongly believe in the need to prevent the spread of these armsi “, explains the press release.” We remain determined to respect our obligations under the Non-Proliferation Treaty (NPT), especially that of Article VI which commits each State to pursue negotiations on effective measures to end the arms race and for the elimination of nuclear arsenals, as well as on a general and comprehensive disarmament treaty subject to effective international control “.

“Each of us intends to maintain and further strengthen our national measures designed to prevent the unauthorized or unintended use of nuclear weapons,” add the five countries.