Italy: The ocean liner will be closed again pending the election of the President 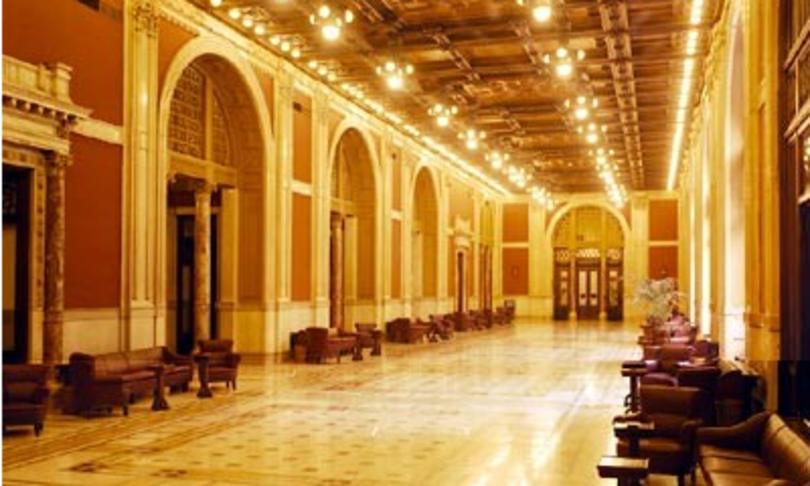 he Transatlantic of the Chamber of Deputies could return to close from Monday and for two weeks: while waiting for the news to be made official, workers are already at work in Montecitorio to remove sofas and armchairs of the most famous salon in Italian politics.

The decision, according to what is learned from parliamentary sources, would have been taken into consideration by the peak of infections from the Omicron variant, so as to re-establish the distancing in the two weeks preceding the start of the voting to elect the President of the Republic. On January 24, then, everything should return to normal, the Transatlantic should open again because, in that case, the Chamber functions as a polling station and does not host sessions.