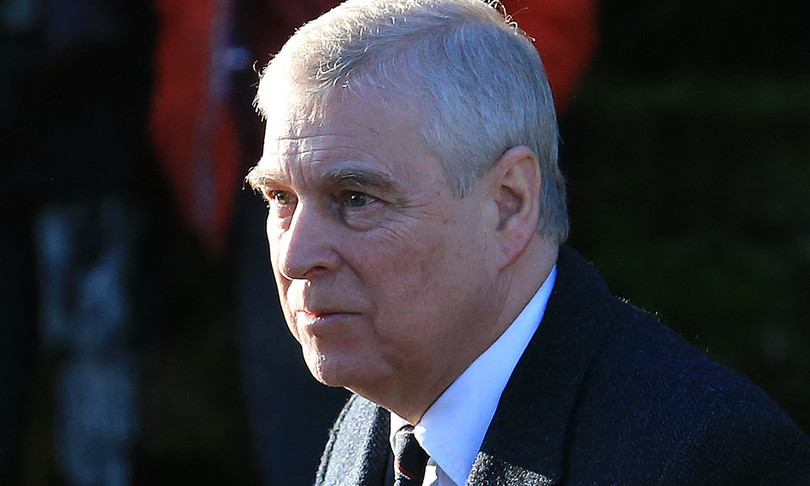 The lawyers of the Prince Andrew of England asked for it to be dismissed of the sexual assault charges brought against him by Virginia Giuffre. The woman, among the girls who had ended up in the network of the billionaire pedophile Jeffrey Epstein, who committed suicide in prison, claims that the Duke of York abused her three times when she was still a minor.

Virginia Giuffre “waived her right to sue when she signed the 2009 agreement and took the money from Mr. Epstein,” the prince’s attorney, Andrew Brettler, said in a conference call hearing in the court. Federal of Manhattan. According to the lawyers of the Duke of York the 2009 agreement also “protects” other “potential defendants” in Epstein’s circle, including his friend Prince Andrew. ()

The queen’s third son he is accused of abusing Giuffre about twenty years ago – when she was a minor and subjugated by Epstein and Maxwell – in Epstein’s house in New York, in Maxwell’s house in London and in Epstein’s mansion in the Virgin Islands. The exponent of the British royal house has always denied any involvement.

A twelve-page document signed in 2009 and made public yesterday showed that Jeffrey Epstein, convicted of sex offenses, paid the woman $ 500,000 to end to charges against him and to prevent her from suing any other “potential defendant”.

According to Prince Andrew’s lawyers, this means that Giuffre cannot sue the prince; according to the woman’s lawyers, the fact that no name is specified in the contract means exactly the opposite and that is that she can bring to court what she considers her assailant. Virginia Giuffre’s legal team says the terms of the Florida deal are irrelevant in the lawsuit against the prince.

The interpretation of the 2009 document, disclosed by a New York court, will be a central element of the discussion in the civil case involving Prince Andrew. Meanwhile, from Buckingham Palace the mouths are sewn. Rumors seem to confirm that, if the trial were to continue, the prince could lose his noble titles.