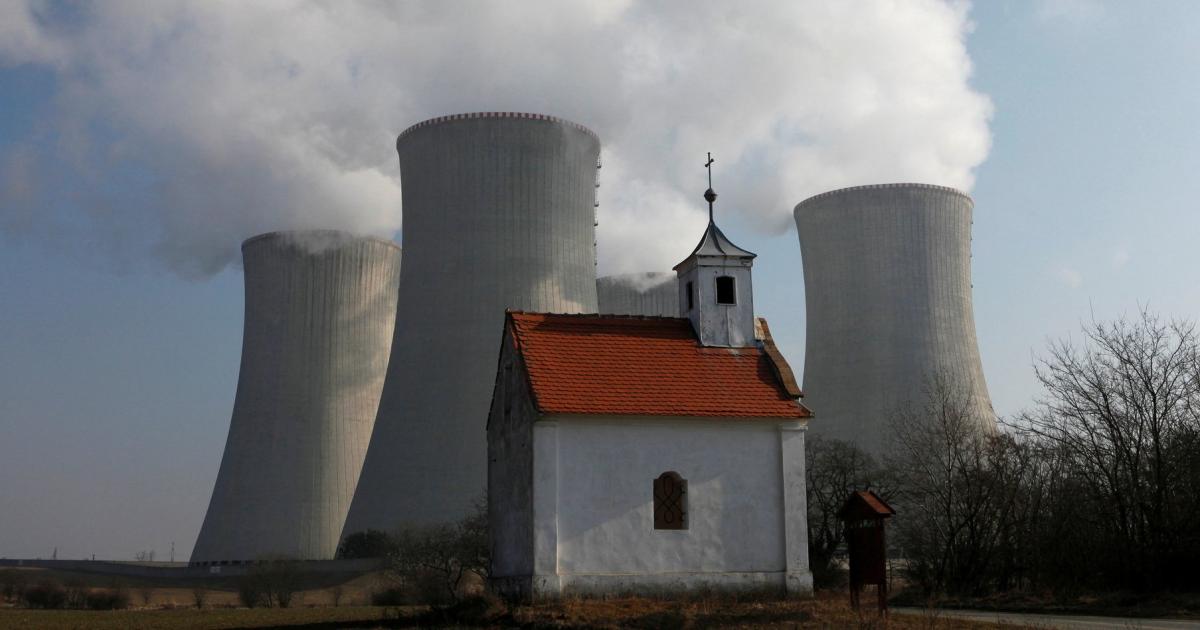 European law expert Obwexer explains why a lawsuit by the Environment Minister against the classification of nuclear energy as “green” has little chance of success.

“Is nuclear power emission-free? Even elementary school children can answer this question with yes, ”comments the Prague daily Lidove noviny the newly flared up nuclear power debate in Europe. Like Austria’s other (south) eastern neighbors, the Czech Republic is one of the advocates of nuclear energy.

These feel confirmed by the plans of the EU Commission to classify nuclear power and fossil gas under certain conditions as ecologically sustainable energy sources within the meaning of the Taxonomy Ordinance of 2020. This should stimulate investments and enable the achievement of the European climate goals: Reduction of greenhouse gas emissions by 55 percent by 2030 and climate neutrality by 2050.

Still to be prevented?

The fact that nuclear power plants have hardly any CO2 blowing into the atmosphere, as Lidove noviny points out, is undisputed. Critics cannot understand why nuclear energy should therefore be sustainable.

They remind of the unresolved question of the final disposal of radioactive waste or the risk of reactor accidents.

A high-risk technology such as atomic energy should not be equated with wind or solar power, it is said from Germany, for example. After the worst-case scenario in Fukushima in 2011, it was decided to phase out nuclear power there, and the last three reactors are due to go offline this year.

In addition to Germany, Austria in particular appears as an opponent of nuclear power. To stop the Commission’s plans, they would have to be rejected by 20 of the 27 EU member states by January 12th. However, a majority supports nuclear energy as an affordable, stable energy source that is independent of third countries.

Apart from Austria, only Luxembourg, Denmark and Portugal are categorically against labeling nuclear and gas power as sustainable. Germany sees gas as a bridging technology to end climate change. It has invested in the Nord Stream 2 pipeline and plans to convert coal-fired power plants to gas.

Climate Protection Minister Leonore Gewessler (Greens) has announced that she will take legal action against the Commission’s plans if they are implemented. The European Greens are also considering legal action.

Walter Obwexer from the University of Innsbruck, however, does not give that much chance. In the taxonomy regulation, what counts as “ecologically sustainable” is what serves one of the six EU environmental goals without significantly affecting the others, says the European lawyer in an interview with KURIER. One of the goals is climate protection and nuclear energy is served by the low CO2-Emissions definitely.

In the first case, Austria would have to prove that the goal of CO2-Reduction by nuclear power plants would not be achieved and other environmental goals would be significantly impaired. Since the EU Commission for “green” nuclear power is stipulating higher safety standards than today, he does not see this impairment. There was also no evidence of an excess of discretion.

Annulment actions have no suspensive effect, according to Obwexer. It would take one and a half years for a legally binding judgment, and three years for an appeal to the ECJ. In any case, France or Poland should build new nuclear power plants as planned – it might just be more difficult to find investors.