Boris Johnson: “We will overcome the Omicron wave without resorting to another lockdown” 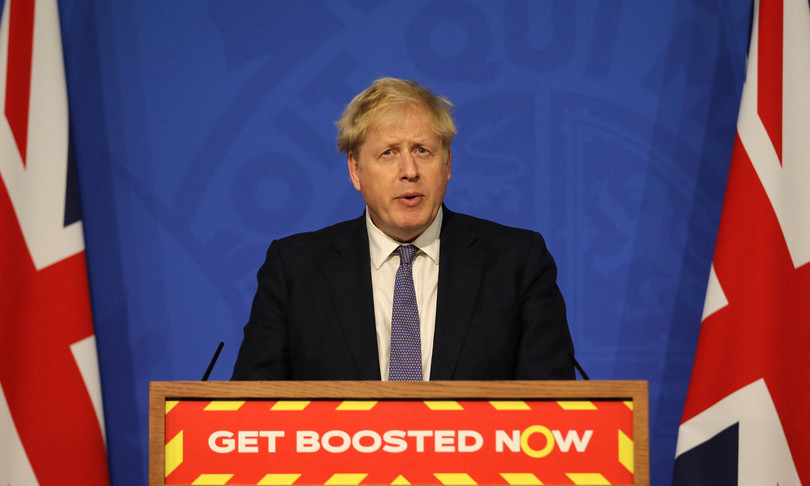 In the UK “90% of those in intensive care units have no boosters, and 60% are not vaccinated at all”: the figure was provided by Prime Minister Boris Johnson, who is holding a press conference in Downing Street.

The premier, who said that Omicron is milder and no similar growth in hospitalizations is seen compared to previous waveshe added that the country must learn to live with the virus and has not announced any new restrictions.

“There are still 9 million people who could do the booster, but who haven’t received it yet,” said British Prime Minister Boris Johnson.

“It’s a data that hurts” to see it, Johnson added, launching an appeal to undergo the third dose.

Possible to pass Omicron without restrictions

Johnson said that the situation will be “monitored very closely: clearly – he added – we cannot exclude anything “.

The government is trying to take a “balanced approach” and the people – he acknowledged – “are doing their best” to help in the effort.

It is estimated that in the The UK is currently positive for coronavirus 1 in 25 people, but the number is expected to increase in the coming days: Chris Whitty, British chief physician, said at the ongoing press conference in Downing Street with Prime Minister Boris Johnson.

In the United Kingdom i new cases of Covid-19 exceeded 200,000 for the first time, reaching 218,724 infections in 24 hoursAnd. These are the latest data reported by the health authorities. There are 48 new deaths.

In France over 271 thousand new cases

There are 271,686 new cases of Covid registered in France in the last 24 hoursand, according to the data disclosed by the health authorities.

This is the new all-time record since the start of the pandemic. The Minister of Health, Olivier Veran, had anticipated that almost 300,000 infections would be reached.