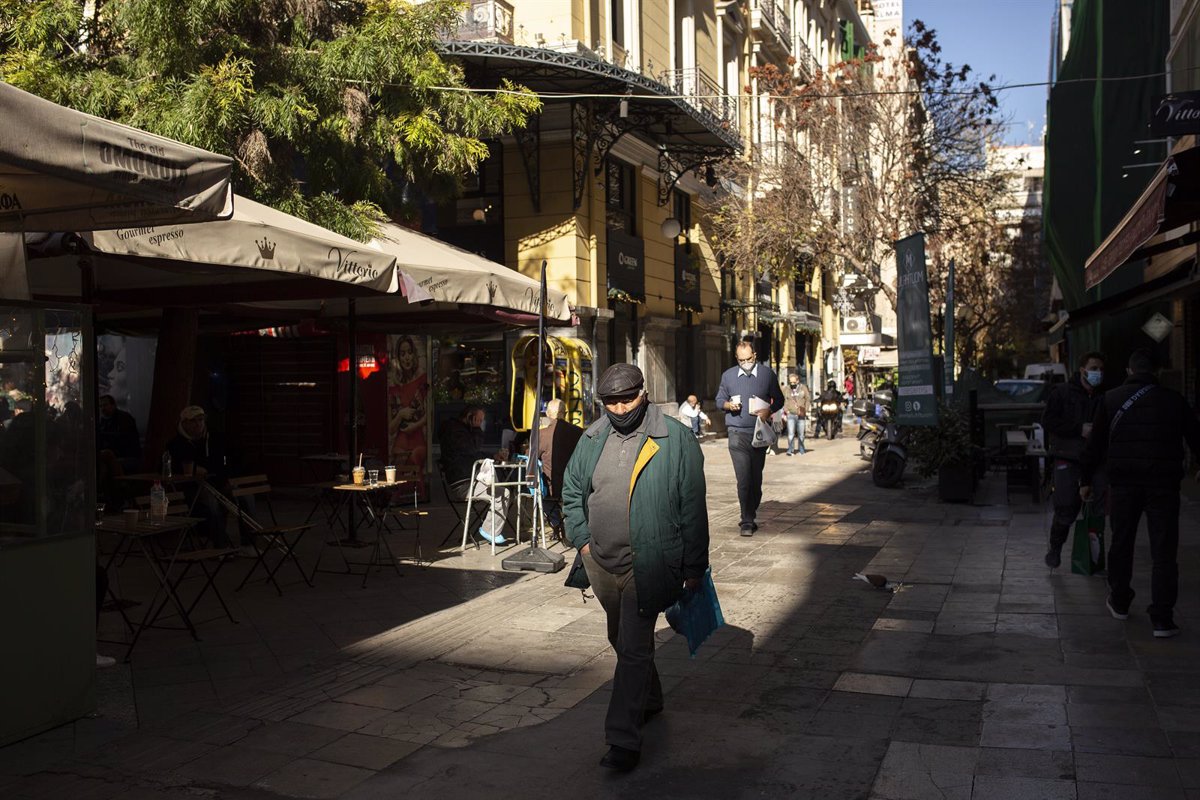 The health authorities of Greece have confirmed this Tuesday a total of 51,126 daily infections of COVID-19, an unprecedented number since the pandemic began, while the omicron variant of the virus continues to spread in the country.

Likewise, the Greek health authorities have confirmed another 61 deaths from the disease in the last 24 hours, so the totals in Greece currently stand at 1,344,923 infections and 21,053 deaths since the pandemic began.

On the other hand, the ministers of Health and Education of Greece, Thanos Plevris and Niki Kerameus, respectively, have announced that the educational centers will reopen on Monday with a new health protocol that implies an increase in diagnostic tests.

At a press conference, Plevris emphasized that the “will” of the Government and scientists is for schools to be open and has defended that the protocol adopted for the last four months “worked perfectly”, according to the Greek newspaper ‘ Kathimerini ‘.