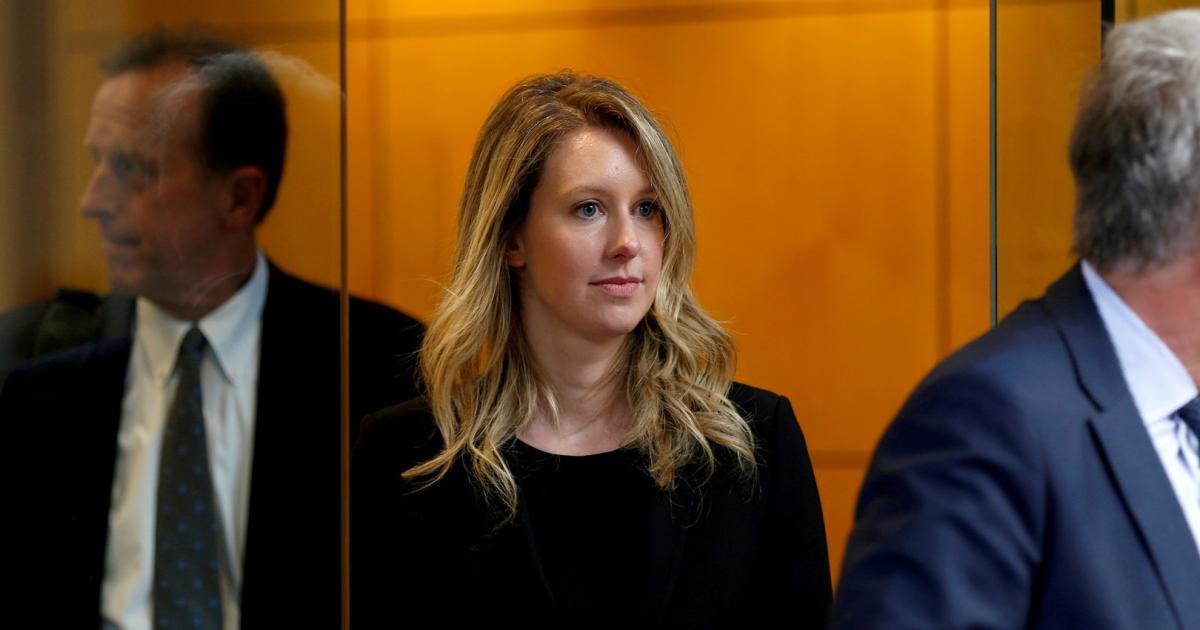 The 37-year-old wanted to revolutionize US medicine with her company “Theranos”, and now she faces a long imprisonment. The judgment is a symbol of the mentality in Silicon Valley.

Her bold promise to reform the overpriced US health system with ultra-cheap blood tests (a few drops after a little prick in the finger) made the blonde entrepreneur a star on the titles of business magazines as well as on the top floors of politics and the money nobility.

After that Wall Street Journal In 2015, however, sowed the first doubts about Elizabeth Holmes, who was able to raise $ 900 million in venture capital for her “start-up” almost overnight, the star of the now 37-year-old young mother began to decline, now it has finally burned out: The jury A jury at a court in San José found Holmes guilty on four of eleven counts, each of which can be up to 20 years in prison.

Most of the aforementioned cases were about investor fraud. The jury found four cases of “not guilty” for the allegation that Holmes had also betrayed patients directly. A unanimous vote could not be achieved on three other charges. When Judge Edward Davila will pronounce the sentence is still open. For Holmes, the verdict that her lawyers are about to appeal is the culmination of a dazzling odyssey.

At the age of 19, she founded her company as a chemistry dropout in Stanford. In 2015 “Theranos” was valued at just under nine billion dollars. Time magazine chose Holmes as one of the 100 most powerful people in the world. The then President Barack Obama praised her as an “ambassador for global entrepreneurship”. And as an ideal role model for young girls who want to end up in science.

Holmes was an acclaimed guest speaker at the World Economic Forum in Davos, Switzerland. Their reputation went so far that celebrities like former US Secretary of State Henry Kissinger and former Secretary of Defense James Mattis were willingly elected to the Board of Directors of “Theranos”. Investors who gave millions included big business owners like media mogul Rupert Murdoch and Larry Ellison (Oracle). They all let themselves be dazzled by a young woman who supposedly wanted to revolutionize blood diagnostics for fear of injections.

Today the business world is distancing itself from Holmes, Hollywood not. A film about the fallen star is currently being produced there. Title: “Bad Blood”, Leading Role: Jennifer Lawrence.

In the process it turned out that Holmes had known since 2013 that their invention was a blown gun. The majority of the tests that the company, which went bankrupt in 2018, had offered for diseases (from herpes to AIDS to diabetes) were carried out with the help of traditional machines that “Theranos” obtained from technology providers. In addition, a number of tests were flawed. The pharmacy chain Walgreens Holmes withdrew its trust very early on and withdrew the blood tests that were offered there for ten dollars from its range. A bang, more should follow.

In court, Holmes’ lawyers painted the picture of a woman who did her best but failed. In addition to the scientists in production, they assigned the main blame to the then vice-boss Ramesh “Sunny” Balwani, who is said to have sexually abused Holmes. He is expected to be tried in the summer.

Prosecutors countered that Holmes was fully aware of the hair-raising inadequacies of their technology: “They chose to be dishonest,” said Prosecutor Jeff Schenk, “that wasn’t just callous, it was criminal.”