Iranian threat to Trump: “If he does not stand trial, we will avenge Suleimani assassination” 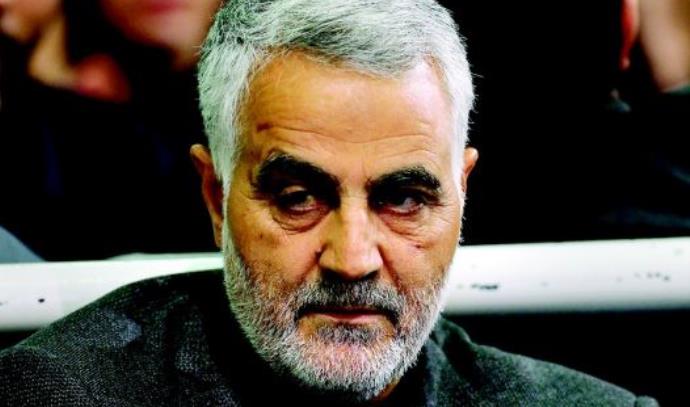 The President of Iran, Ibrahim Raisi, Said today (Monday) at an event in Suleimani’s memory: “If the killer and the main culprit Trump, and former Secretary of State Mike Pompeo are not tried in court for their actions, we will avenge Suleimani’s death.” He added that “Trump must also be tried according to Islamic retribution law and the ruling of God must be carried out against him. He is at the top of the list.”

According to Iran’s Islamic laws, a convicted murderer can be executed unless the victim’s family agrees to take “blood money” through reconciliation between the parties.

The Iranian president’s remarks came amid two years since the assassination of Quds Force commander Qassem Suleimani. He was killed in a drone strike in Iraq on January 3, 2020, at the behest of former US President Doland Trump. After the assassination, White House officials said that “Suleimani’s assassination was self-defense in order to safeguard US interests in the Middle East.”

As you may recall, Qassem Suleimani served as commander of the Quds Force, which was in charge of Revolutionary Guards operations on military activities outside Iran. He is considered to have a very large influence on various pro-Iranian terrorist organizations throughout the Middle East, including Hezbollah.

Also yesterday, Iran sent a letter to the UN Security Council in which it claimed that the United States and Israel should be prosecuted, which Tehran claimed were involved in the assassination.