Italy: The government evaluates new squeezes to contain infections in workplaces and schools 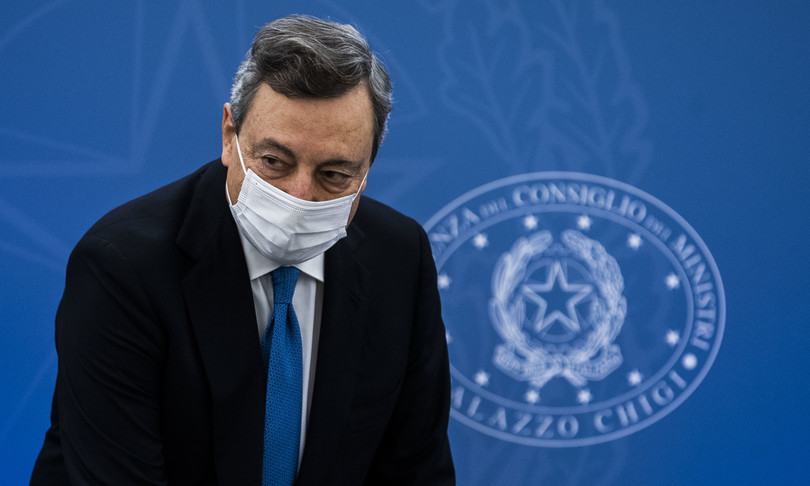 All options are still open but the road tohe extension of the super green pass to the world of work involves obstacles that are not easy to overcome.

Prime Minister Draghi’s goal is to move towards a close, to contain the infection and ensure safety in the workplace and especially in schools.

But if the proposals of the Regions on the regulation of quarantines for the resumption of school activity should be accepted, there is still no definitive word on the provision that should be launched tomorrow in the CDM.

It is therefore possible that a decision does not arrive on the matter or that we go to the other option on the table, also shared by the Regions, that is the vaccination obligation over 60 years.

The government is working to ensure that there is ample availability of vaccines for the younger population and to expand the area of ​​vaccinated people.

The reasoning also put forward by the president of the Fedriga Conference of Regions is that the Omicron variant causes inconvenience especially in the older age group.

Hence the assist to the executive. There are technical and legal difficulties regarding the extension of the green pass to the whole world of work and more in-depth studies in progress.

Today the Prime Minister saw the Minister of Public Administration Brunetta. In view of the Council of Ministers, the clash is between political forces.

Forza Italia marries the Brunetta line and asks that the extension of the green pass be launched for both the public and the private sector; the 5-star movement holds back on the vaccination obligation but is also perplexed about further restrictions, also for this reason the Democratic Party – always on a rigorous line – calls for an end to the game of scattered order.

While the League is silent but the perplexities of the party in via Bellerio have already been illustrated by Minister Giorgetti in the latest Cdm.

On the extension of the green pass to the world of work there is also the resistance of the trade unions. At the moment, however, the executive’s priority is to ensure the restart of the school by 10 January.