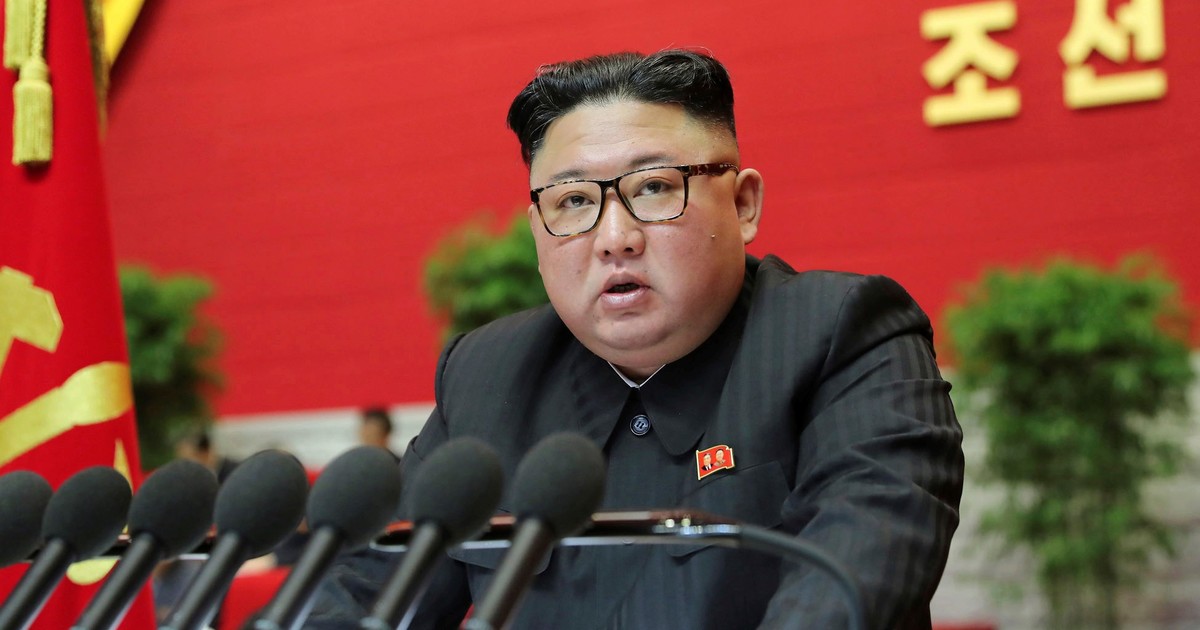 The United States on Wednesday condemned North Korea’s launch of a possible ballistic missile and urged Pyongyang to sit down to talk.

“We continue committed to a diplomatic approach to the DPRK and we ask them to engage in dialogue, “he added.

The spokesman also said that his main commitments in the region are with his allies, South Korea and Japan.

US Secretary of State Antony Blinken and Defense Secretary Lloyd Austin will hold virtual conversations with their Japanese counterparts on security issues Thursday.

They will be joined by the new US ambassador to Tokyo, former Chicago City Mayor Rahm Emanuel, who was confirmed by the Senate.

A tension that does not stop

North Korea launched an unidentified projectile into the sea, the South Korean army reported on Wednesday, in which it would be the Pyongyang’s first military test in 2022.

The projectile fell into the sea east of this Asian peninsula, the South Korean Joint Chiefs of Staff said in a statement, without giving further details about the launch.

The Japanese coast guard said they had detected what appeared to be ballistic missiles launched from North Korea and warned ships in that area. stay away from any suspicious object.

Between September and October 2021, the Pyongyang regime announced successful tests of long-range cruise missiles, ballistic missiles from a submarine and from a train, in addition to what it defined as a hypersonic missile test.

The administration of President Joe Biden has repeatedly said that it is open to conversation with Pyongyang.

The South Korean military said North Korea fired what “is presumed to be a ballistic missile” into the sea east of the peninsula from Jagang province, which borders China.