For Galicia in Mexico: Court overturned ban on cannabis use 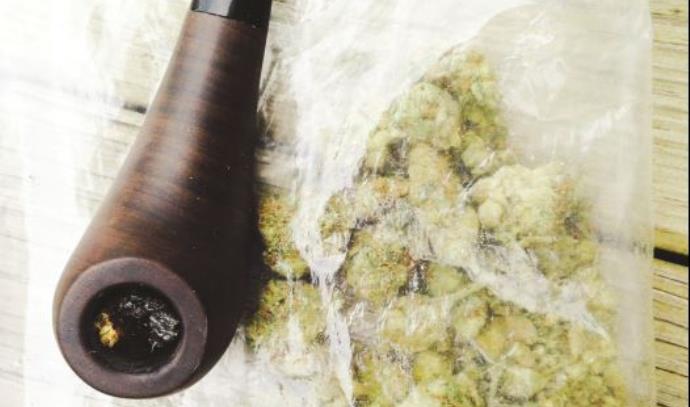 The Mexican court last night (Tuesday) lifted the ban on cannabis use for leisure purposes, and local legalization activists have expressed hope that the move will help reduce the violence of the cartel wars that are shaking the country.

By a majority of eight judges to three, the Supreme Court ruled that the sections of the Health Act that prohibit personal consumption and home-grown cannabis are unconstitutional. Following the ruling, those aged 18 and over will now be able to apply to the Health Regulatory Authority for a holding of up to 28 grams and grow marijuana plants.

The court has already ruled three years ago that the ban on cannabis is unconstitutional, but members of Congress have tried to advance legislation that would regulate the proceedings. However, the elected representatives were unable to meet the deadline for the approval of the legislation led by President Anders Manuel Lopez Obrador, and therefore the judges were forced to decide.

Proponents of legalization have expressed hope that it will help reduce the violence caused by the drug cartel wars that have claimed the lives of dozens of people over the past 15 years. On the other hand, there are those who doubted that the situation would change, in part because the authorities may still complicate the application processes. “This is probably what the current government wanted,” said Raoul Bharano, a student who specializes in cannabis regulation. “It frees them from their responsibility to create a regulated market.”