Macron: “Annoying the unvaccinated is my strategy” 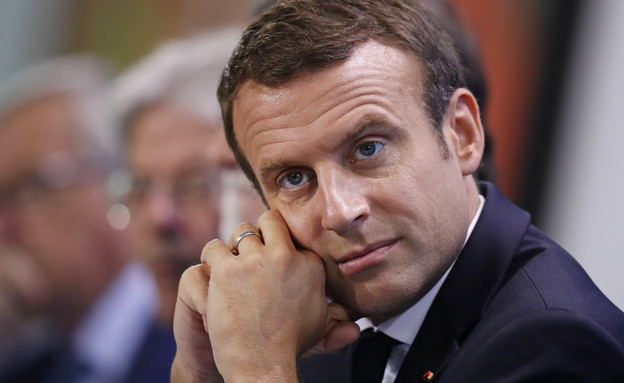 French President Emmanuel Macron caused a stir in France last night (Tuesday) after declaring that part of his strategy to deal with the plague is to “annoy and drive the unvaccinated crazy.” The UK today announced a change in testing policy and called only on those suffering from symptoms to come and get tested on PCR. Those who came out positive on a home test but do not suffer from symptoms – do not need another PCR test. This is against the background of the apparent shortage of essential workers due to the huge scope of isolation in the country. And despite everything – the rate of deaths from corona in the world is only going down.Macron made the unexpected statement in an interview with the French “La Parisien”. “I will continue to drive crazy and annoy the unvaccinated as much as possible, that’s the policy,” he said in an interview. “In a democracy, the biggest enemies are stupidity and lies. We put pressure on the unvaccinated by restricting, as much as possible, their access to activities and social life.”

“France has vaccinated almost 90% of the eligible population,” another Macron said. “Those who have not been vaccinated are just a very small minority who oppose. How do we reduce this minority? Do it, sorry for the expression, by annoying them even more.”

Macron’s remarks come amid a debate in the French parliament on a law that, if passed, would prevent unvaccinated people from entering cultural shows, restaurants, cinemas and gyms. By law, as of January 15, only citizens who have been vaccinated will be eligible for the French green mark, unlike current legislation which grants even those without vaccines who present a negative result in a corona test are eligible for the green mark.

Britain is expected to announce: Tests only for those suffering from symptoms

In the UK, where 218,000 verified people were diagnosed yesterday, they are trying to find a solution to the system of tests that fails to withstand the load. The UK Health Agency has announced a change in testing policy – anyone who is positive on a simple home test and has no symptoms – does not need another PCR test. Only those who have symptoms will need to undergo a PCR test. It is estimated that this will reduce the demand for tests by about 40%. 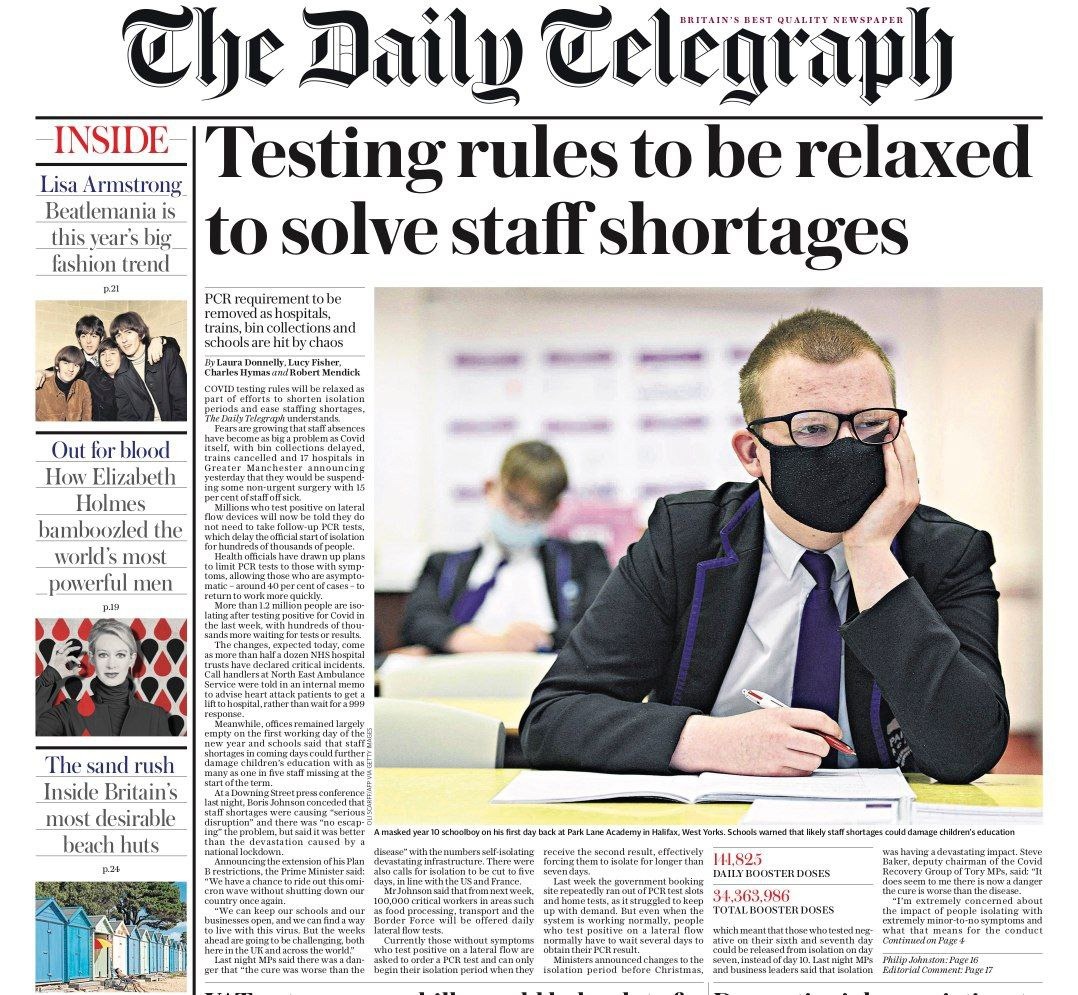 In addition to easing the testing set-up, the hope is that the new directive will reduce the amount of isolation days and make the economy easier. This is because nowadays every Briton who comes out positive in a home test needs to do another PCR test and come out positive in it to start the isolation days. Thus, the days of isolation will begin to count from the moment of the positive result at home – and will not be delayed until the result of the PCR test is obtained.

In recent days there has been a report in the UK of a shortage of doctors, teachers, drivers and even cleaning and lighting workers due to the sheer volume of insulation. To date, there have been no reports from Europe of hospital collapses due to the fact that the omicron does not cause serious illness. However, this morning it was reported on the sky news network that 17 hospitals in the city of Manchester have stopped non-urgent surgery following the increase in the number of hospitalizations of Corona patients.

In the world, verified records are being broken, but the death toll is falling

The German health minister, who is also facing a significant wave of infections, called on an additional 15 million residents to come and receive the booster dose in an attempt to slow the spread of the omicron and avoid congestion in intensive care units. “The German government does not want to impose another closure,” Finance Minister Christian Lindner added this morning.

The U.S. yesterday broke a world record of a number of verified nationals per day, recording an unimaginable figure of 1.08 infected per day. The daily average for the past week stands at about half a million, but is expected to rise significantly following recent unprecedented numbers.

And despite the high number of verifications in the world and especially in Western European countries, the New York Times data show that mortality rates have actually been declining in recent weeks. The average number of deaths from corona per day in the past week worldwide stands at 5,976, a figure that has been a gradual decline since the Delta Wave, which at its daily average a week stood at about 10,000 deaths.