Italy: The Democratic Party wants the vaccination obligation and will propose it to the Council of Ministers 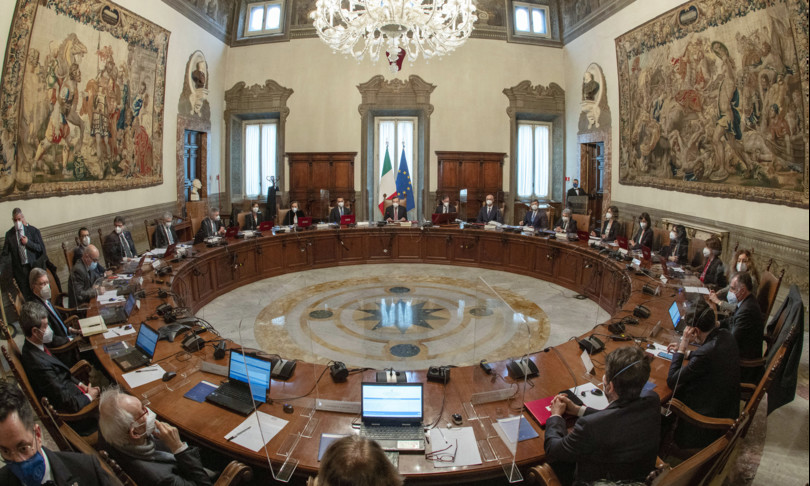 The Democratic Party confirms the line of rigor in responding to the pandemic emergency and announces that he wants to propose in the control room and subsequently in the Council of Ministers the introduction of the vaccination obligation.

Sources of the Nazarene let it be known that this is, for the dem leaders, the “main way to address the issue of the growth of infections in progress” and clarify that the obligation is “the only way, in our opinion, to clarify and avoid getting involved in distinctions of age or function which end up being carriers more of misunderstandings than of solutions “.

The government will be engaged in the double appointment to implement the measures to be taken to deal with the spread of the Omicron variant. Evaluations would be underway on the extension of the super green pass obligation to workplaces.

There are not alone the resistance of the League and the 5-star Movement but also difficulties from an organizational point of view, it is made known. Hence the caution on the next steps.

On the table, by the way, the crux of sanctions and substitutions and other legal issues. The executive is called upon to guarantee not only the return to school, but also the expansion of the audience of vaccinated people.

The other road that is being explored is, in fact, that of introducing the obligation to vaccinate. One way would be to tie the obligation only to certain age groups, or the over 60s.

But it is in the last few weeks that this hypothesis has gathered more and more consensus from the parts of the Nazarene “Do everything possible to contain the infections”, is the mood among the leading exponents of the party: “From the reintroduction of smart working, to the super green pass up to the compulsory vaccination”, in fact.

A separate speech for the school, on which the Democratic Party continues to work because continue with the face-to-face lessons. “Vaccination obligation, agile work, support in every way to the principals to guarantee health safety in schools and maximum support for the Regions to ensure the functioning of health networks”, explained Francesco Boccia: “170 thousand infections a day and 259 victims are numbers that they impose sanitary rigor, restrictions where they are needed and stop the scattered order that is characterizing the debate of these hours “.

The idea, however, does not seem to please the M5s ally who raises doubts not in the merits of the proposal, but in the timing and methods of implementation: in the face of logistical difficulties in the administration of third doses, Giuseppe Conte explained yesterday to the M5s parliamentarians, “It seems paradoxical to reason about the vaccination obligation. Even those who voluntarily make themselves available for the third dose find it difficult to do so quickly “.