Seven children died in a fire in Philadelphia 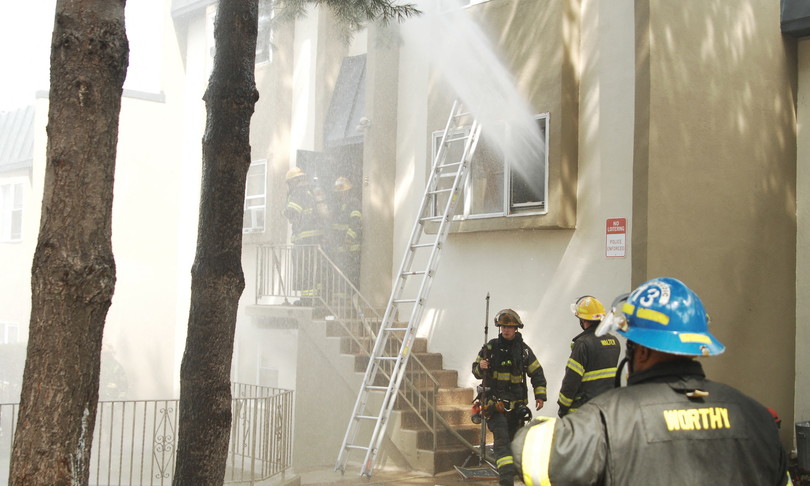 Massacre of children in the fire that devastated the interior of a public housing building in downtown Philadelphia. The flames enveloped a building transformed into a multi-dwelling, killing thirteen people, of which at least seven are minors.

The fire protection system was there but, according to what the American media reported, it did not work.

Distressing scenes when the firefighters arrive. The commander burst into tears. “We all have families and children – he commented to reporters – it will be hard for everyone to overcome this shock”.

The dead could be even more: eighteen people officially lived on the second floor. Eight more on the first floor. The whole building is being sifted through.

“I have been doing this job for 30-35 years and this is probably one of the worst fires I have come across.” The Deputy Commander of the Philadelphia Fire Brigade, Craig Murphy, said in a voice broken by emotion, commenting on the incident.