Why Biden never drives and Putin only travels with a taster 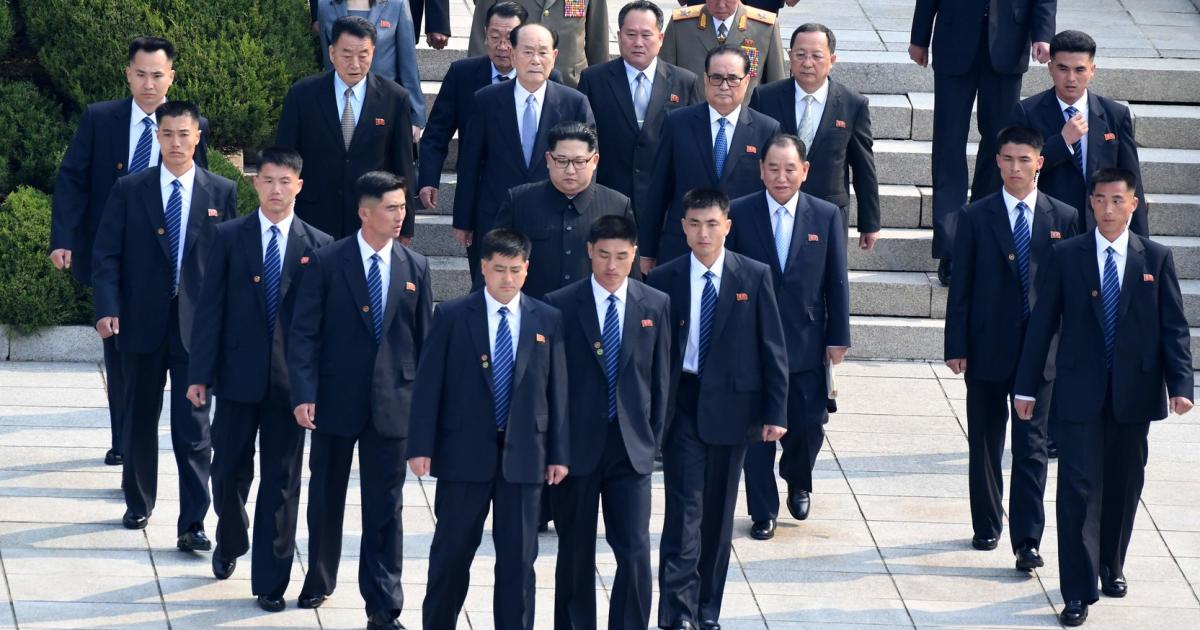 Tasterers, as we know them from the royal court or from antiquity, are rarely found today, most often in autocratic countries. Around in Russia: For fear of being poisoned, President Vladimir Putin should take his taster with him when he travels – as well as his own cleaning staff and tons of Russian food.

But Putin is not alone with his paranoia: at the G-20 summit in Toronto in 2010, 900,000 euros are said to have been spent on pre-tasting food. However, it is not known who apart from Putin insisted on the initial tasting.

In addition to politicians and scientists, executives from various tech companies are increasingly subject to personal protection. In 2020, the heads of the most famous Silicon Valley companies spent about $ 46 million on it. Mark Zuckerberg had his security cost himself about half of that.