UAV attacks on US forces in Syria and Iraq 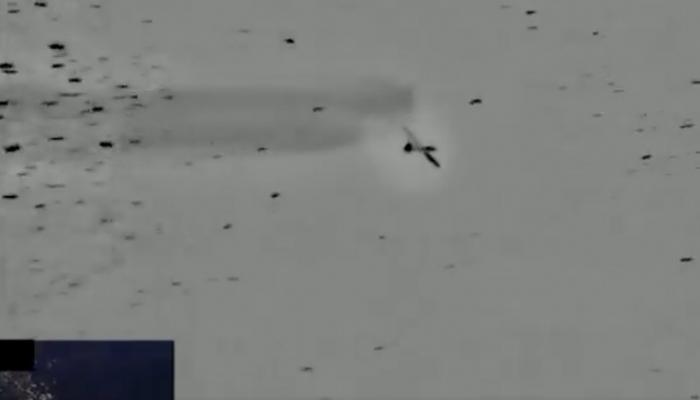 The Iraqi air defense intercepted and shot down two armed UAVs fired at the Ein al-Assad air base where a U.S. military force was stationed in Iraq.

A U.S.-led coalition spokesman said a similar UAV attack had been thwarted earlier when they were shot at Baghdad airport. Reuters reports that these attacks were planned for the second anniversary of the assassination of General Qassem Suleimani, who was killed on January 3, 2021 in an UAV attack near Baghdad by President Trump’s order.