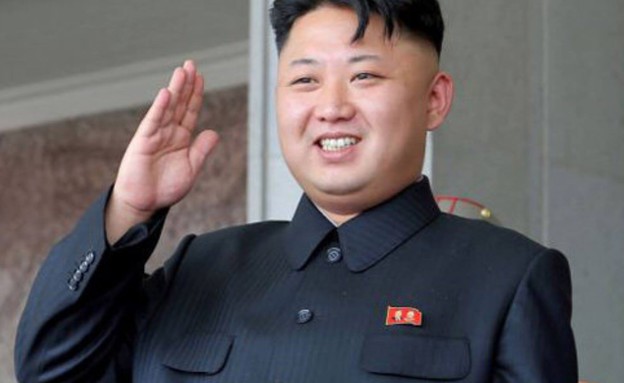 North Korean police forces have launched a manhunt for a civilian who has created graffiti criticizing Kim Jong Un and accusing him of the severe famine facing the people.

According to reports from the closed country, the graffiti address was discovered on December 22, 21, in the Pyongyang district, which is considered prestigious, in the capital city of Pyongyang. “Kim Jong Un, Ya Ben ** na, the people are starving because of you,” read a wall.

After the graffiti address was discovered, authorities immediately launched an investigation and it is now reported that they are analyzing the manuscripts of the residents in order to find out who is responsible for the criticism against the dictatorial leader. In addition, investigators will scan materials from dozens of security cameras at the scene, where the culprit, if found, could be sent to a labor camp or receive a death sentence.

A similar affair occurred about a year ago, when it was reported that an entire neighborhood had to undergo rigorous testing and analysis of manuscript, after being found on one of the fences instead of graffiti protesting against the regime. The inscription appeared near the 75th anniversary celebrations of the Korean Workers’ Party, headed by Kim Jong Un, and read: “Contempt for senior government officials, who live well by exploiting others. ”

It is not clear whether the person responsible for this was eventually apprehended by the authorities, but it was learned that much pressure was exerted on the residents of the neighborhood – including punishments imposed collectively – in order to lead to gossip about the identity of the person who opposed the regime.