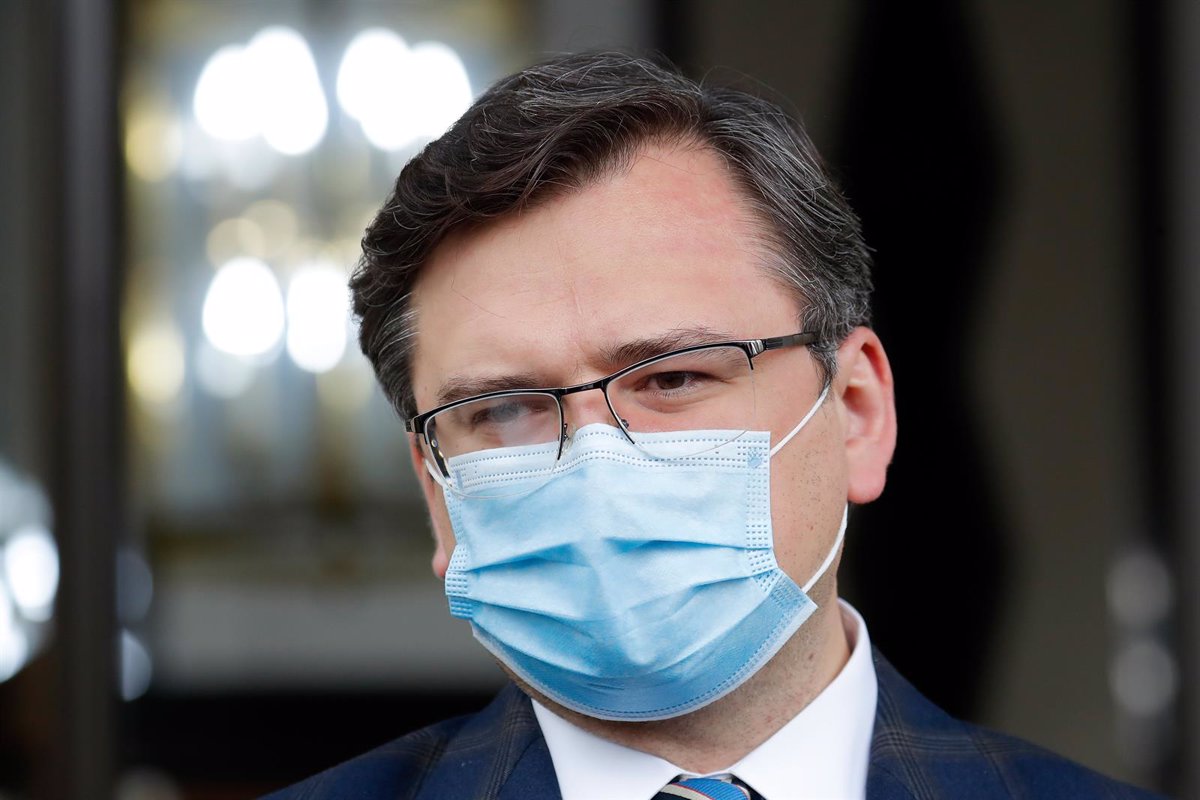 Ukraine’s Foreign Minister, Dimitro Kuleba, assured this Wednesday that Russia “has no right to divide Europe” into “zones of influence” and that “it has no right to vote” to determine “the nature” of relations between Kiev. and the European Union (EU).

“I would like to emphasize that Ukraine and the EU share the same opinion that Russia has no right to divide Europe into areas of influence and determine where, how and when the EU will expand and what kind of relations Ukraine and the EU should have,” Kuleba explained in an informative meeting with the bloc’s High Representative for Foreign Policy, Josep Borrell, on an official visit to the former Soviet republic.

Kuleba has indicated that Borrell “has been able to see with his own eyes and feel the devastating consequences of the conflict unleashed by Russia in Donbas, as well as Ukraine’s efforts to end the war,” according to the Ukrainian news agency Ukrinform. In this regard, he indicated that the representatives of the Joint Forces of Ukraine have informed the head of European diplomacy about the “systematic” violations of the Minsk Accords by Russia.

“Ukraine and the EU now face a task: to contribute to the de-escalation of the situation through diplomatic means and to make Moscow reduce tensions and abandon its aggressive intentions,” he continued, assuring that they work “systematically” to “dissuade Russia. Thus, he has assured that, “of course, one of the elements of this deterrence package is the preparation of new sanctions against Russia.”

He has also thanked the EU and Borrell personally for supporting Ukraine in this situation. “We are stronger when we work on this together with the European Union”, he has settled.

For his part, Borrell stressed that his first visit to eastern Ukraine in the context of the risk of the conflict “deepening” has meant an “opportunity” to observe the consequences of the “dramatic conflict.”

“The conflict is about to deepen and tensions have been building over European security as a whole,” he said, noting that Russia has accumulated troops and weapons in “unusual ways” on the border with Ukraine. “This process has been very fast,” he warned.

Thus, it has reaffirmed the “full support” of the EU for the independence, sovereignty and territorial integrity of Ukraine and has affirmed that it will continue to work together with Kiev to de-escalate.

“Our main interest, concern and purpose is to try to de-escalate tensions through negotiations,” he assured. However, he has once again emphasized any military intervention against Ukraine “will have serious consequences and severe costs”, which is why he has had an impact on working on de-escalation, also with partners such as the United States and NATO, and on fully implementing the Minsk Accords. . “There is no security in Europe if there is no security in Ukraine,” he added.

The provinces of Donetsk and Lugansk, in eastern Ukraine, have been experiencing an armed conflict for years between government troops and pro-Russian separatists, without international mediation efforts having made it possible to end the war.

The Minsk accords, signed in September 2014 and February 2015, laid the foundations for a political solution to the conflict, but so far they have not led to the cessation of violence, the result of which the United Nations estimates at some 13,000 deaths.

In recent weeks, the tension around Russia and Ukraine is maximum, due to international concerns about a possible Russian invasion of the territory. Russian President Vladimir Putin and US President Joe Biden held a conversation on the matter on Thursday. Biden has threatened “unprecedented” economic sanctions if a hypothetical attack occurred, something the Kremlin has denied.