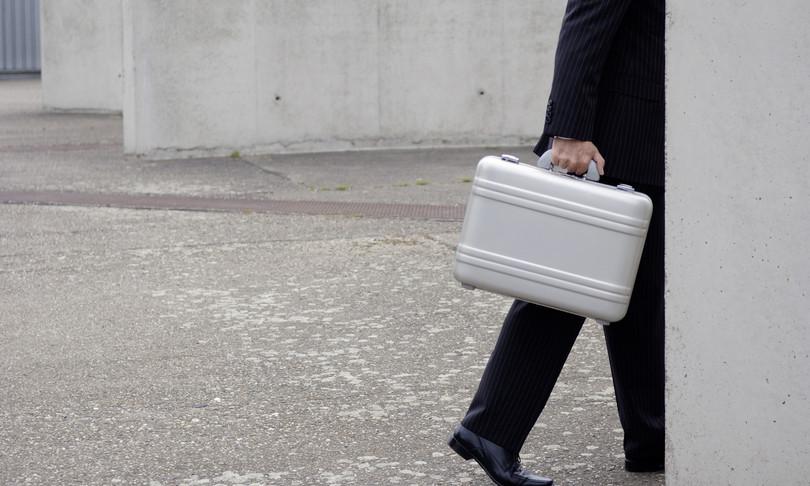 Military analyst Metin Gurcan, a former Turkish army officer and founding member of the new Deva party, an opposition to the government, was indicted by a court in Ankara today on charges of political and military espionage for the which faces up to 20 years in prison.

According to the General Prosecutor of Ankara Gurcan allegedly provided reports containing classified information on Turkish strategies in Libya, Syria, Azerbaijan, s-400 and the Eastern Mediterranean to the diplomatic missions of various countries including Italy and Spain.

In custody since November 26, despite Gurcan denying the charges, he was joined by a detention order issued by an Ankara court before which he was brought and he is now in prison in the Turkish capital.

In interrogations, Gurcan was asked about the meetings with Spanish diplomats in January and February 2021 in a hotel in Ankara. In the same days Gurcan would have met an Italian embassy official in a parking lot covered in the Turkish capital, in a car with a diplomatic plate.

There have been in everything three meetings a few weeks apart, which took place, according to Gurcan, in a parking lot due to anti-covid restrictions.

Gurcan he did not deny that he was paid for preparing strategic analyzes and military, but has strongly denied the accusation of sharing confidential or secret information as well as knowing that his interlocutors were foreign agents.

Metin Gurcan left the military in 2015, is 45 years old and is an esteemed military-strategic analyst who collaborates with magazines and sites such as Al Monitor, Turkish Studies, Small Wars Journal, Dynamics of Asymmetric Conflict, Perceptions.