59% French agree with Macron on unvaccinated 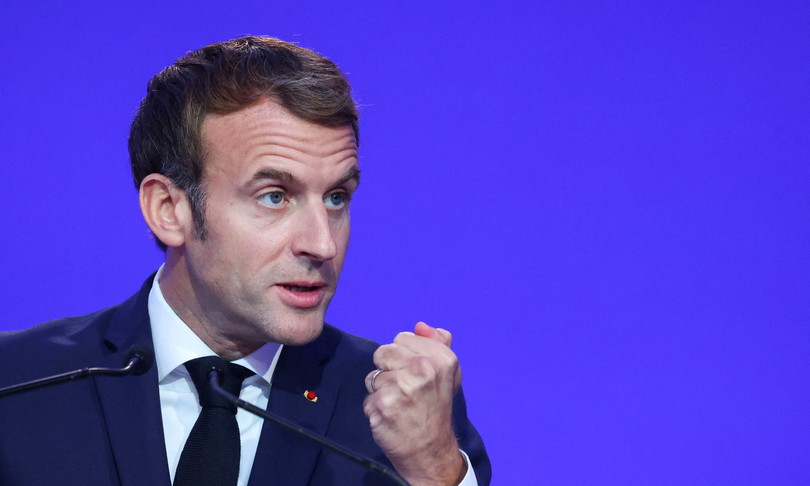 Emmanuel Macron wants to “break the c …” to the unvaccinated? He is right, according to 59% of the French.

It emerges from an Odoxa-Backbone Consulting survey for Le Figaro.

The expression used by the French president (“emmerder”, equivalent to “break the c …”) in an interview with Le Parisien it provoked a shower of criticism from the opposition, but evidently the majority of French people share the intention of annoying the unvaccinated.

However, according to the same survey, 59% of the French judge Macron’s way of doing things as “brutal” and 65% believe that “a president shouldn’t say those words”.

And if 66% say they are in favor of transforming the health pass into a vaccination pass, equivalent to the Italian super green pass, 70% think that Macron, on anti-Covid measures, should have “tried to convince rather than force”.

Furthermore, now less than 100 days before the presidential election, 74% believe that the Elysée tenant is less “close to the people”.

Also according to the same survey, 60% believe that he is not “nice” and 54% that he is not even “competent”. 61% think that he does not tell the truth to citizens, while 50% think he is “clear” in his positions, but in December it was 56% who thought so. Finally, almost two out of three French people (63%) consider it “unconvincing”.