Why Russia’s meddling in Kazakhstan is “perfectly legitimate” 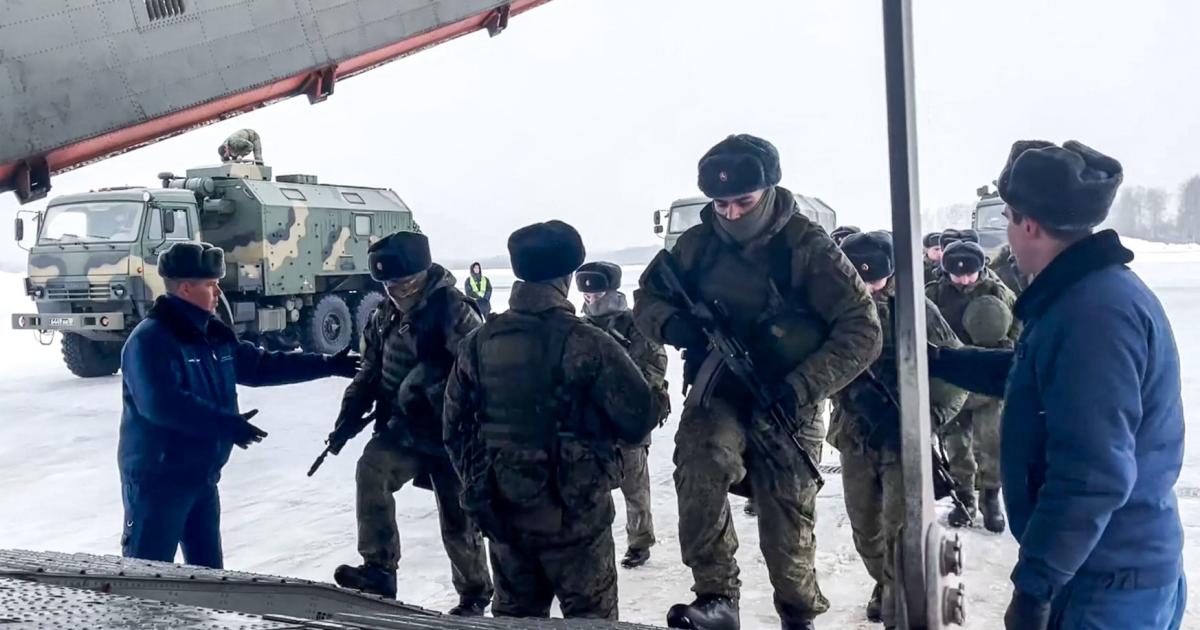 Russia expert Gerhard Mangott explains why Russia’s interference is absolutely legitimate: “Kazakhstan is part of the CSTO military alliance (Organization of the Collective Security Treaty, note). Article four of the treaty provides for troops to be sent to a member country at any time to protect national security. ”

In terms of international law, however, opinions are divided here: “The old school calls the sending of troops at the request of a government in accordance with international law, the modern school is against it.” Other ex-Soviet states, such as Belarus, Armenia, Kyrgyzstan and Tajikistan, also belong to the alliance. According to the CSTO, all countries participated in the operation.

The unrest is considered to be the worst since Kazakhstan’s independence in 1991. As early as 2019 there were protests by the population against poverty, social inequality and corruption, but these were interrupted by the corona pandemic.