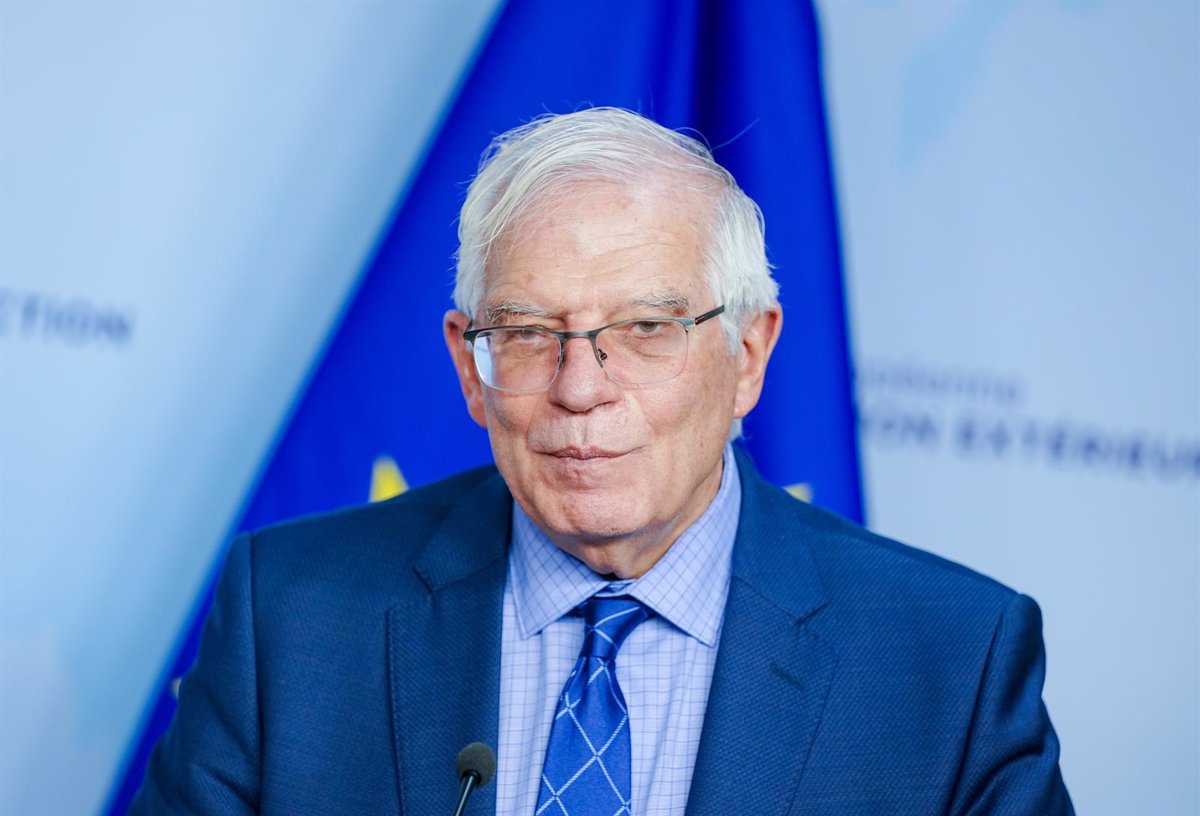 The High Representative of the European Union (EU) for Foreign Policy, Josep Borrell, has expressed this Friday to the Government of Kazakhstan the support of the bloc to “de-escalate” the crisis and achieve “stability”, while asking for respect for the “security” of civilians.

In a telephone conversation with the Kazakh Foreign Minister, Mujtar Tileuberdi, in which Borrell has been informed about the situation in the country, the head of European diplomacy has guaranteed that the EU will continue to monitor the situation “closely”.

“It is important that the rights and safety of civilians are guaranteed,” added Borrell in a message posted through his account on the social network Twitter.

The protests in Kazakhstan have so far killed dozens, including members of the Kazakh security forces. The president, Kasim Jomart Tokayev, announced this Friday that he had given an order to shoot to kill without prior warning to the “terrorists” involved in mobilizations, which have their epicenter in the city of Almaty and began due to the discomfort of the price of gas.

Thus, he has called “stupid” calls “from abroad” for “a negotiation between the sides to resolve the problems politically.” “Is it possible to negotiate with criminals and murderers?” He asked himself, before stressing that the authorities face “armed criminals and insiders, both nationals and foreigners.”