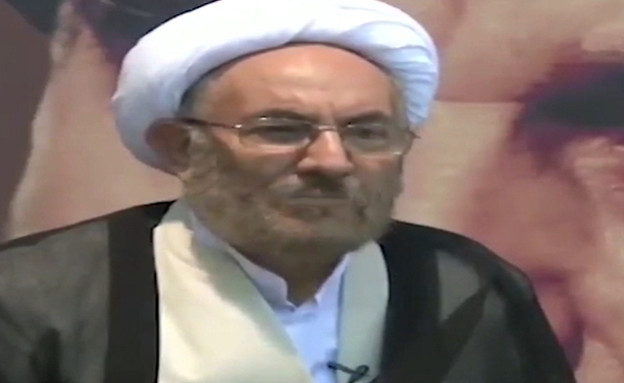 Ali Yunsey, the former Iranian intelligence minister, issued an unusual statement today (Tuesday) regarding the depth of the Mossad’s intrusion into the regime’s systems in his country. “Unfortunately,” Yunsey said, “the institution’s intrusion into our systems in recent years is so great that all senior members of the Islamic Republic should be concerned about it and should preserve their lives.“

In a document published and translated on the Abu Ali Express telegram channel, Yunsey even dared to criticize the intelligence agencies responsible for thwarting foreign espionage, saying: “Instead of locating Mossad personnel in Iran, our intelligence systems are trying to kill our people. Their into the country to the point that it threatens the elements responsible for our country. “

The unusual statement comes from Ali Yunsey, who served as Iran’s intelligence minister from 2000.2005, under the rule of the most reformist president in the country’s history – Muhammad Khatami. During the tenure of President Ahmadinejad, a member of the conservative political camp, Yunsey did not hold a senior position in the regime, and with the entry of the moderate Hassan Rahani into the presidential palace, he was appointed advisor to policy and security affairs.

His remarks come after a series of operations on Iranian soil led by the Mossad – from the theft of the nuclear archive from the heart of Tehran to the assassination of the father of the nuclear program, Muhsan Fakhri.Zada. According to foreign sources, in recent months a number of attacks have been carried out against the country’s nuclear sites, and it seems that Iranian security officials have repeatedly failed to prevent those attacks.