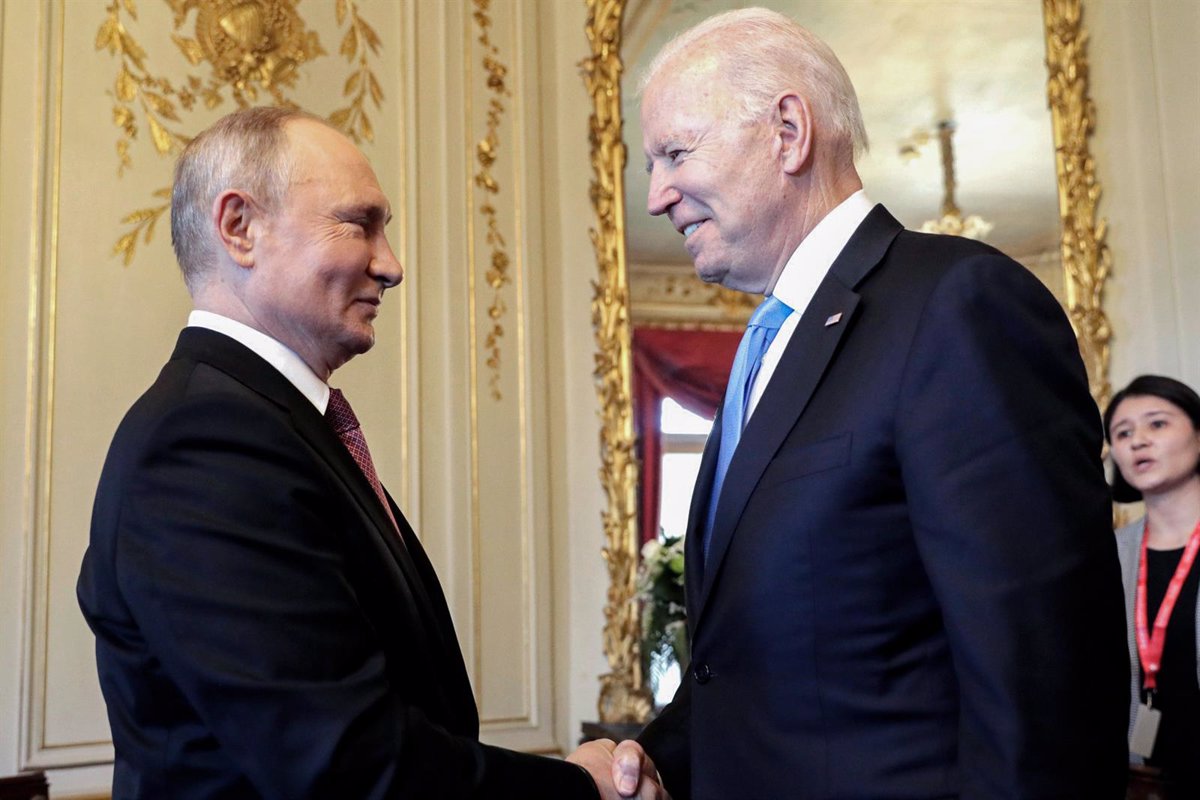 The president of the United States, Joe Biden, is considering the possibility of offering Russia a simultaneous reduction of troops in Eastern Europe as a first step to end the crisis in Ukraine, according to sources from the US Administration to the NBC network.

Talks next week could even address the scope of the two blocs’ traditional military exercises in the region, the number of US servicemen deployed to the Baltic states and Poland, as well as possible advance warnings of displacement.

The dialogue between the two powers will begin next Monday, January 10, and will continue with the meeting of the Russia-NATO council on Wednesday in Brussels. With a view to both meetings, “the US Administration is compiling a list of options on possible changes in positions of force in Europe.”

If Russia is receptive to a possible troop reduction, the United States will be ready to discuss “specifics,” according to NBC sources.

However, the United States will warn the Kremlin that it will not comply if Russia limits itself to suspending the accumulation of its forces on the border with Ukraine or even delaying its positions, the same sources advance.

Of the more than 70,000 US troops stationed in Europe, approximately 6,000 US forces are deployed in Eastern Europe mostly on a rotational basis, including about 4,000 in Poland. Other NATO countries also have thousands of troops on rotating deployments in the region to reinforce the alliance’s eastern flank.