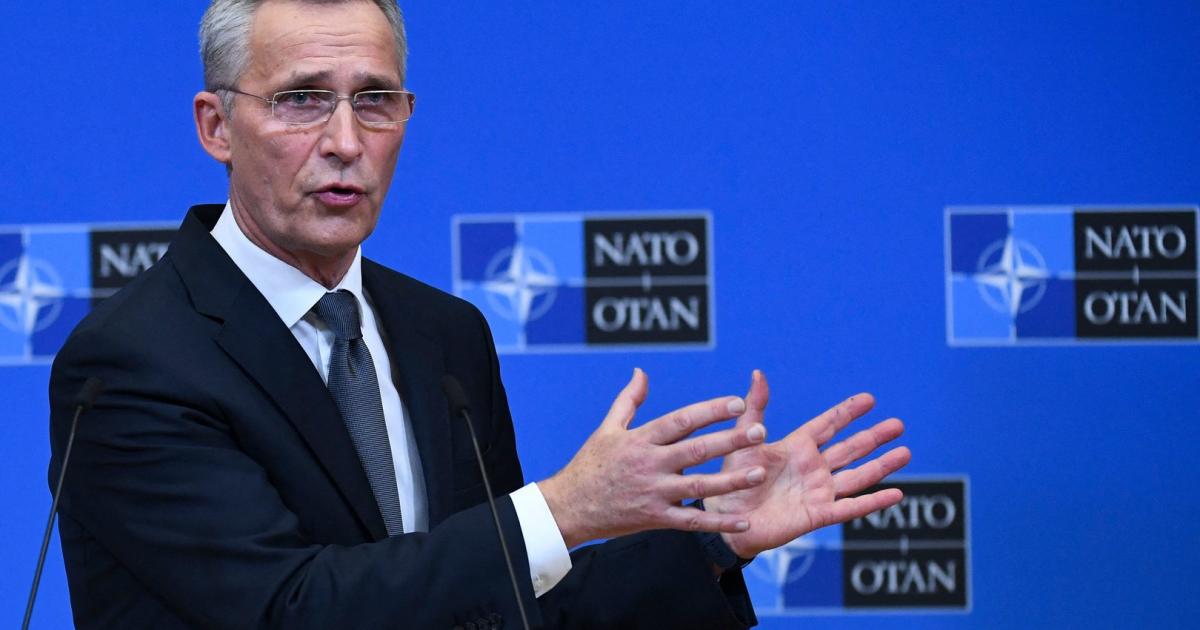 The deliberations of the foreign ministers were overshadowed by statements by French President Emmanuel Macron. At a press conference in Paris, he indirectly accused the USA of having recently contributed to a deterioration in the security situation in Europe – specifically by terminating the INF treaty to forego land-based medium-range nuclear weapons systems.

“I remember that a unilateral American decision means that we are no longer covered by the INF Treaty. That worries many countries, especially in Central and Eastern Europe,” said Macron. He advocated that the EU should play a much larger role in discussions about Europe’s security architecture.

The statements of the French President are explosive above all because NATO officially backed the United States’ termination of the treaty in 2019. This was justified on the assumption that Russia has been violating the agreement for years with a medium-range system called 9M729 (NATO code: SSC-8).

Macron was open to talking to Russia about new agreements to limit the dangers of medium-range missiles and nuclear weapons. “We cannot stay in this situation. It is our responsibility,” he said.