Iran sanctions 51 senior US officials, including the head of the Joint Chiefs of Staff, for Soleimani’s death 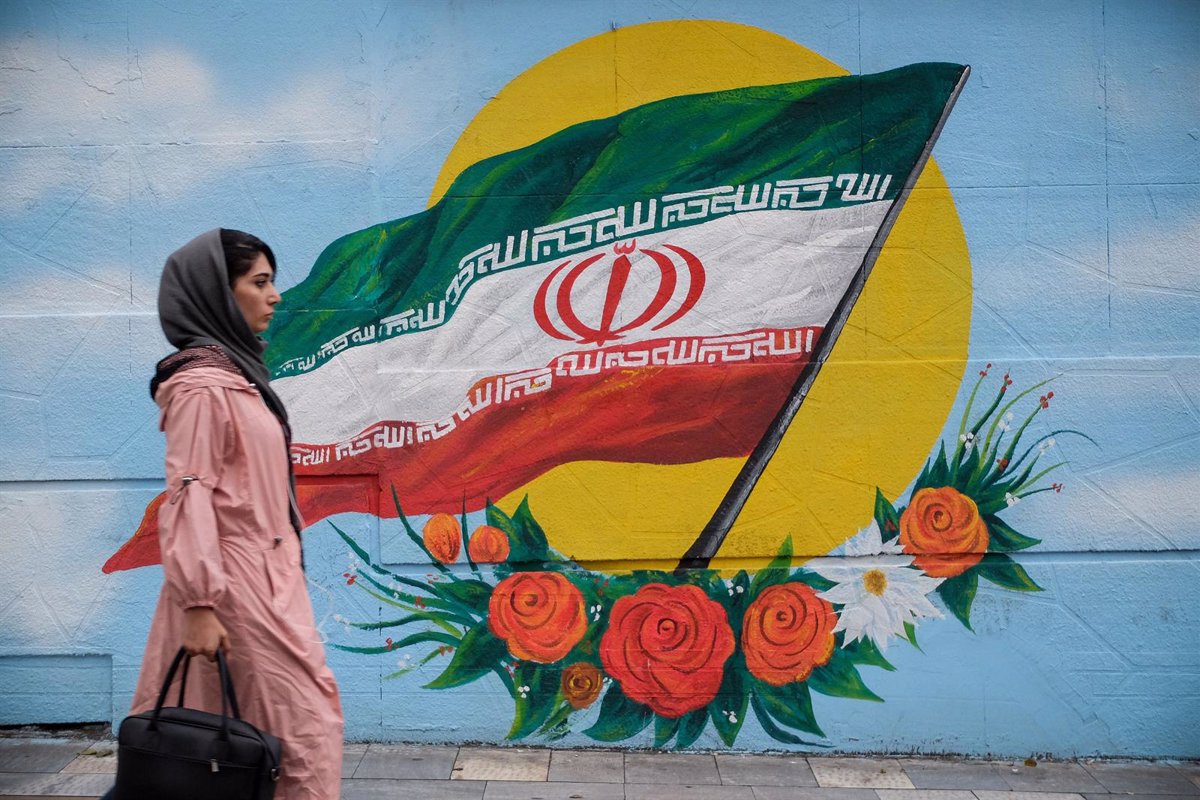 The Iranian Foreign Ministry has announced this Saturday a new battery of sanctions against 51 senior US officials, active or from the past administration, with the head of the United States Army Joint Chiefs of Staff, General Mark Milley, at the helm, whom he accuses of participating in the death of Iranian General Qasem Soleimani in January 2020 during a US operation in Iraq.

All of them have been accused of their “participation in the decision-making, organization, financing and execution of the terrorist act against General Soleimani and his companions” and their names are added to the list headed by Donald Trump, president of the United States during the attack that ended the life of Soleimani.

In its announcement, Iran reiterates that the United States, “by carrying out the cruel terrorist act, flagrantly violated its international legal obligations in the fight against terrorism,” according to the Iranian news agency ISNA.

Soleimani was one of the victims of a drone attack perpetrated by the United States, which also included Abu Mahdi al Muhandis, then ‘number two’ of the Popular Mobilization Forces (FMP) – a coalition of pro-government Iraqi militias supported by Iran–.

After that, Washington argued that it carried out the attack “to protect US personnel abroad,” in the wake of protests against its embassy in Baghdad in protest of another bombing in which 25 members of the PMF were killed.

The bombing in Baghdad led the Iraqi Parliament to demand the departure of international troops from the country, a process that ended in December of this year with the withdrawal of the “combat troops” from the international coalition against the jihadist group Islamic State, thereby that the mission will move to advisory and training functions.