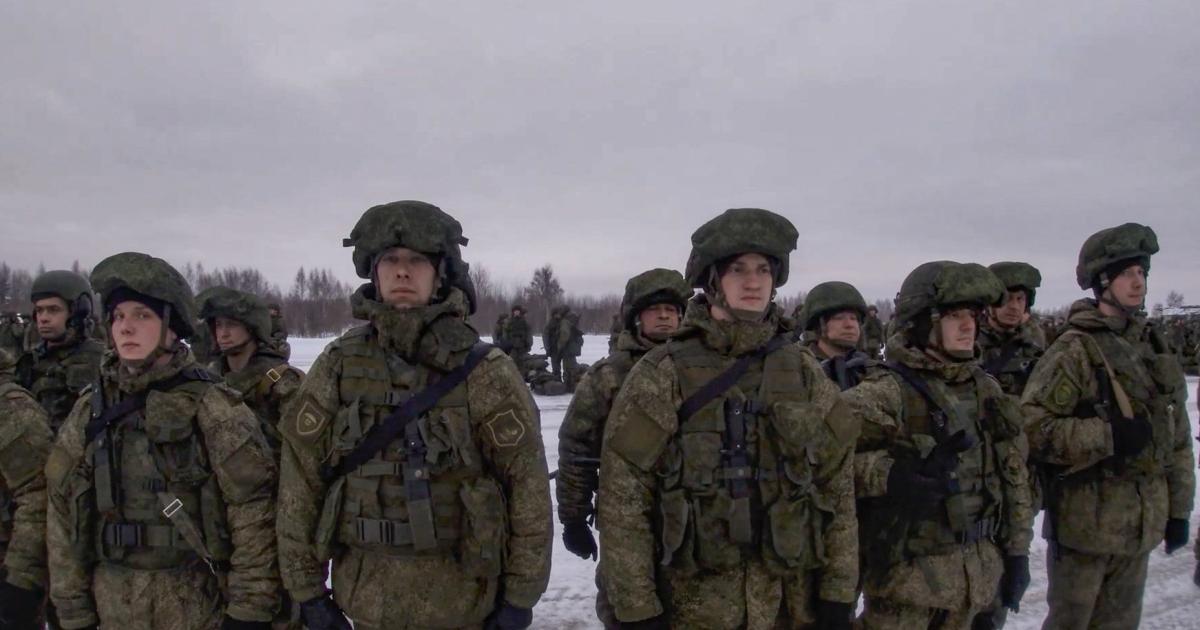 Kazakhstan’s President announces the end of the protests. He owes this to the Russian-dominated military alliance CSTO. So far this has been mildly ridiculed by the West. Is that changing now?

Dozens of dead, thousands of arrests and hundreds of injuries. This is the balance of the bloody unrest in the ex-Soviet republic so far Kazakhstan. president Kassym-Schomart Tokajew announced the crackdown on the protests on Friday and issued an order to fire all demonstrators.

As the authorities announced on Saturday morning (local time) he was ex-prime minister Karim Massimow arrested on suspicion of high treason.

Videos that were distributed via Twitter show firefights in the streets of the economic metropolis of Almaty. But at the moment less than usual is leaking out of the ninth largest country in the world. Intelligence services are blocked and foreign journalists are not allowed into the country.

The President owes the “restoration of constitutional order”, as Tokayev called it in his televised address, to the rapid intervention of the CSTO Defense Alliance, led by Russian troops (Organization of the Collective Security Treaty, note).

In the twentieth year of its existence, the organization thus fulfilled its military obligation for the first time. To date it has been ridiculed by critics as a paper tiger and appeared to have no practical function.

Political scientist and Russia expert Gerhard Mangott says that Russia’s intervention was a show of force: “The alliance is gaining in weight – and that is particularly important to Russia.”

The CSTO was based on the idea of ​​a counterweight to NATO, and even its structures are partly modeled on the Western alliance. However, the alliance never came close to the status of NATO. In addition, only six of the 15 successor states of the Soviet Union to the CSTO belong to it.

Nevertheless, the deployment can be seen as a show of power by Putin. The Kremlin must have been surprised by the intensity of the unrest, says Mangott: “Kazakhstan is considered a relatively stable former Soviet state – in contrast to Turkmenistan, Uzbekistan or Tajikistan.”

Kazakhstan is one of Russia’s most loyal allies. The pro-Russia Nursultan Nazarbayev ruled from independence from 1991 to 2019. He chose his successor Tokayev himself. At the same time, the country is primarily concerned with independence and distance from an economic point of view – and toying with both East and West: the US energy companies Exxon Mobil and ChevronTexaco are represented in the oil- and gas-rich country, as is China. The Middle Kingdom is said to have invested 38 billion US dollars in Kazakhstan. In addition, Kazakhstan is an important neighbor for economic expansion – keyword Silk Road. The EU is also a trading partner. Kazakhstan is Austria’s largest oil supplier, ahead of Iraq and Russia.

22 percent of the Kazakh population are ethnic Russians. They live mainly along the northern border with Russia. It is possible that this is one of the reasons why a quick intervention was important to Putin – even if it came at an inconvenient time, Mangott analyzes: “Russia is currently preoccupied with the future of Ukraine and its turn to the West. The protests in Kazakhstan are now tying up military forces and the Attention of the Kremlin. ”

It was not until Friday that the NATO countries discussed the Russian demands, including a binding rejection of Ukraine’s admission to NATO. The tug-of-war over the post-Soviet space continues cheerfully.