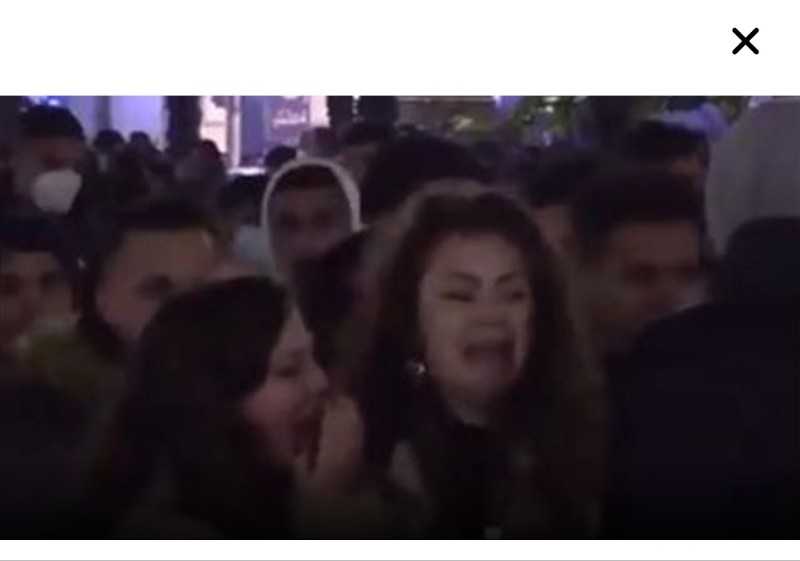 In the country it was reported that at least 5 women were harassed on New Year’s Eve in Milan. Prosecutors estimate that these are pre-arranged acts

A storm is raging in Italy following difficult documentation published in the last day in which young women are sexually harassed by dozens of Muslim immigrants on New Year’s Eve in Milan. At least five women were injured at various points in Duomo Square, in the city center.

In one of the documents published by the newspaper “La Stampa”, two girls are seen being harassed by a number of men who cling to them and touch their bodies, with firecrackers being thrown in the background and policemen being seen nearby. In the documentation you can clearly hear the cries and screams of the two young women. At the end of the video we see a man who manages to get them out of the jam.

The Italian media reported that the incident, which is very reminiscent of an event that took place on New Year’s Eve in the city of Cologne in Germany in 2016, has already been investigated by the Milan Attorney General. A senior source in the lawsuit said that it was assumed that these were pre-organized acts since in some cases 30 men participated as a “gang” in the sexual assault of two 19-year-old girls.

More than 500 complaints have been filed with the Cologne police about violent incidents that took place in the city on New Year’s Eve six years ago. About 200 of the complaints – about sexual harassment. Dozens were arrested, most of them asylum seekers.

The Italian media reports that the incident (which is very reminiscent of a similar incident that took place on New Year’s Eve in Cologne, Germany in 2016) is already being investigated by the Milan Attorney General. In the sexual assault of two girlfriends aged 19.