Hot US real estate market: prices up 15% in April. Phoenix queen of the rises 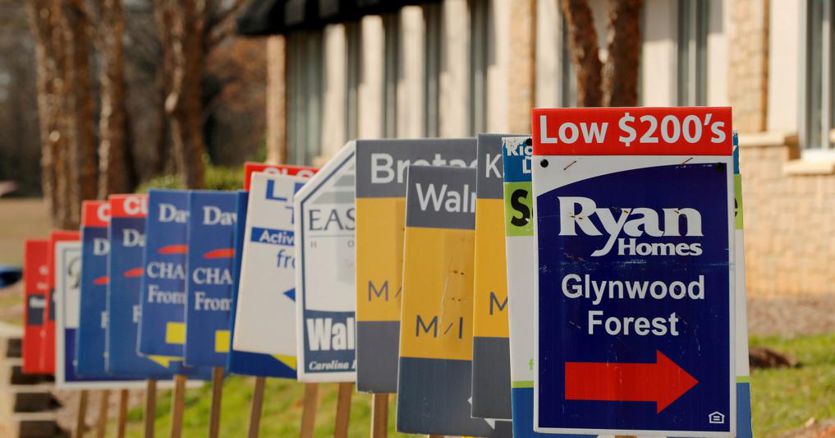 In April, U.S. home prices continued to rise at a pace unheard of in more than 30 years of Standard & Poor’s / Case-Shiller Index activity, given strong demand and limited supply in the market. .

Compared to the previous month, the figure was up by 2.1% for the twenty cities and for the whole nation and by 1.9% for the ten cities. Phoenix, for the twenty-third consecutive month, is the city with the highest annual increase, always followed by San Diego and Seattle: for them, record increases, exceeding 20%.

“The performance in April was truly extraordinary,” commented Craig Lazzara, managing director and global head of index investment strategy at S&P DJI. The strength of the US housing market is driven in part by the reaction to the Covid pandemic as potential buyers move from urban apartments to suburban homes. The April data continue to be consistent with this hypothesis ».