Sergio Mattarella: “A new awareness and confidence in the future has arisen from the suffering of the pandemic” 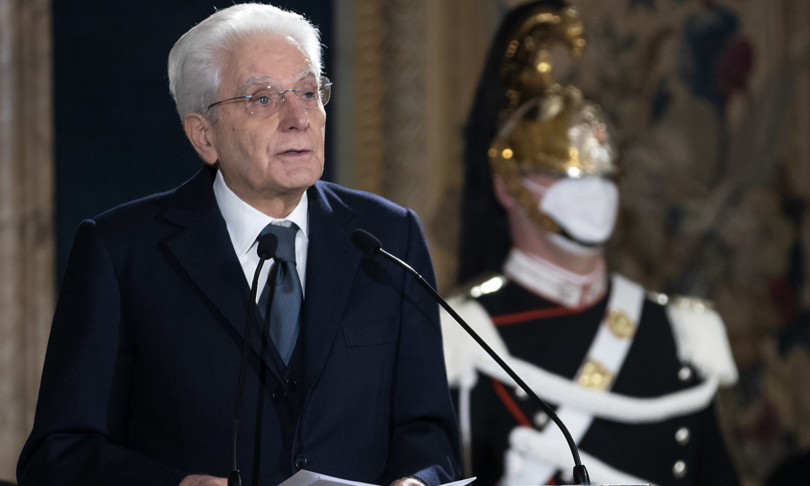 “Today we are celebrating the 225th anniversary of the Tricolor flag, symbol of Italy and witness to the path that led to the construction of the free and democratic Republic. Many tragic and heroic events accompanied the achievement of a common destiny”. The President of the Republic, Sergio Mattarella, writes this in one of his messages.

“From the difficulties that have characterized our days, starting with the suffering caused by the pandemic and the climate of uncertainty it has generated, a new awareness and confidence in the future has arisen. We have shown that every challenge can be accepted and faced with the commitment and responsibility of each and every one. The warmth with which many fellow citizens, in the most difficult moments, displayed the flag at the windows of their houses and sang the Song of the Italians, marked the collective memory of the country and recalled the fundamental value of solidarity and social cohesion. All institutions and expressions of civil society have been able to play their part “, he adds.

“Our flag accompanied the athletes who were protagonists of a season of international sporting successes that made us proud of what they were able to testify”, writes Mattarella. “Their victories are the image of a tenacious people, which are committed to the future and which, thanks to the seriousness offered by their conduct, have represented a reference point for the entire international community. Long live the Tricolor, long live the Republic “.