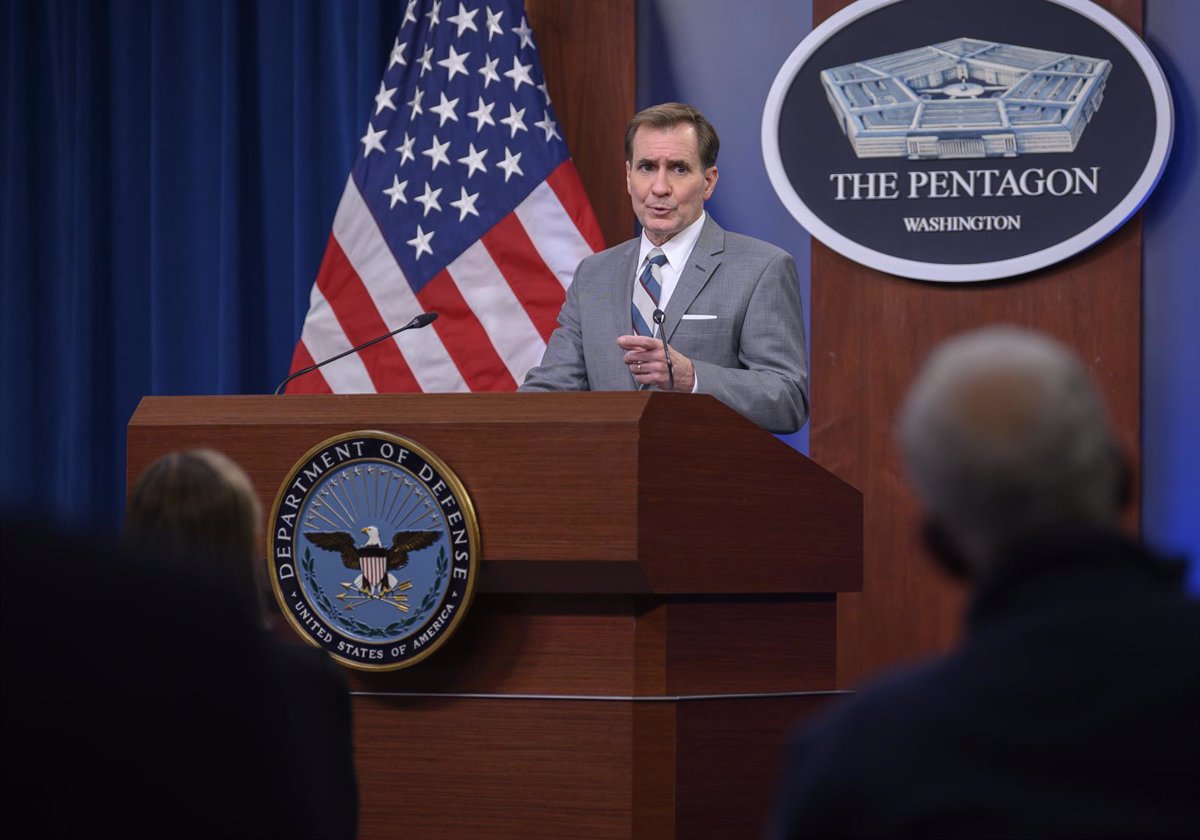 The spokesman for the US Department of Defense, John Kirby, stressed this Saturday that they are not considering any type of reduction of troops in eastern Europe to reduce tension with Russia, as has recently been speculated.

“NBC has reported that the United States is considering options before the talks with Russia. I can say unequivocally that we are NOT considering reducing the troops in Europe or a change of position there,” Kirby said on his official Twitter account.

“We are not studying changing the numbers of the troops in the Baltic countries or in Poland,” he added.

On Friday, NBC reported citing US Administration sources that President Joe Biden is considering offering Russia a simultaneous troop reduction in eastern Europe as a first step in ending the Ukraine crisis.

Based on this information, the scope of the traditional military exercises of both blocs in the region could be reconsidered, as well as the number of US military personnel deployed in the Baltic states and Poland, as well as possible prior warnings of displacement.

The dialogue between the two powers will begin on Monday, January 10, and will continue with the meeting of the Russia-NATO council on Wednesday in Brussels.

Of the more than 70,000 US troops stationed in Europe, approximately 6,000 are deployed in eastern Europe, mostly on a rotating basis, including about 4,000 in Poland. Other NATO countries also have thousands of troops on rotating deployments in the region to reinforce the alliance’s eastern flank.