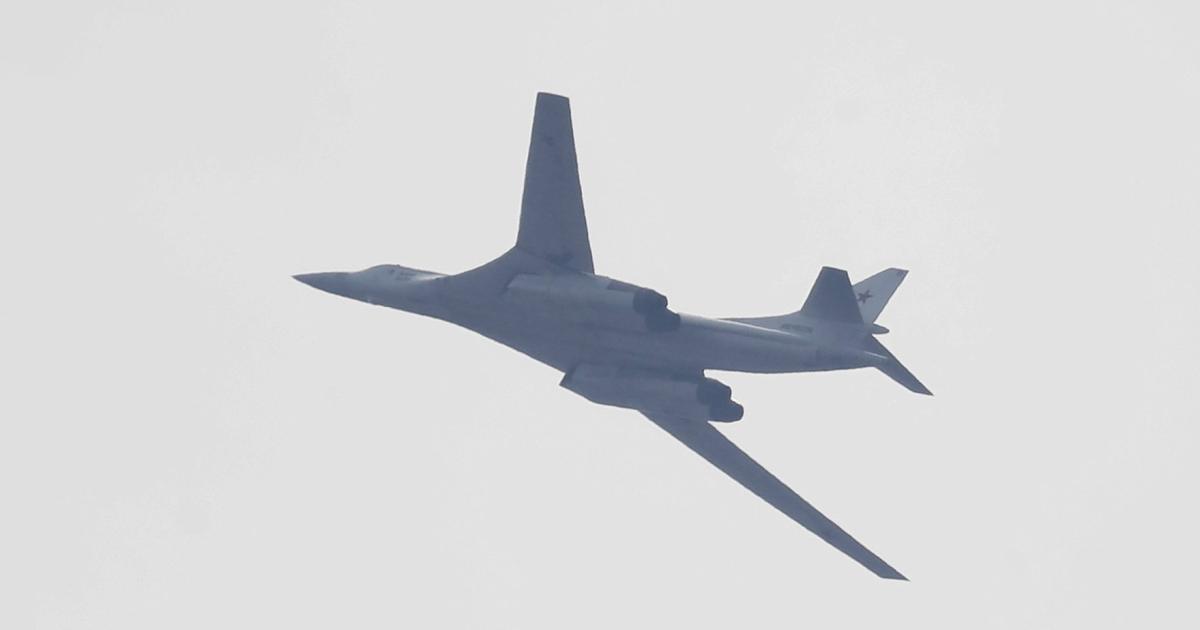 Before bilateral negotiations with Moscow this Monday in Geneva, the US side dampened expectations and warned against Russian disinformation. “There will be no firm commitments in these talks, which will be serious and concrete, but exploratory,” a US government official said on a phone call with journalists on Saturday. All issues would then be examined in Washington and discussed with allies during the week.

The government official said he would not be surprised if the Russian side spread false reports about US concessions in order to “divide the allies.”

The meeting takes place against the backdrop of the Ukraine crisis. The US government official said the delegations would likely meet for a preliminary talk on Sunday evening after arriving in Geneva. The actual talks between the USA and Russia in the Swiss city would take place on Monday. The US delegation is led by Vice Secretary of State Wendy Sherman. A meeting of the NATO-Russia Council is scheduled for January 12th in Brussels – the first in two and a half years. Afterwards there will be talks in Vienna on January 13th within the framework of the Organization for Security and Cooperation in Europe (OSCE).

The US has been accusing Russia of building troops in areas on the border with Ukraine for weeks. It is feared that Russian soldiers could invade the ex-Soviet republic. Russia denies such plans. Russia, for its part, is resisting the admission of further Eastern European countries to NATO and is demanding a guarantee that Ukraine will never become a member of the alliance.

The US government official said it was not up to Moscow to decide which countries other states would enter into alliances with. “In the context of NATO, we call this an open door, and neither Russia nor any other country will slam it.” In the bilateral negotiations, however, progress on issues such as maneuvers or the stationing of offensive missile systems is conceivable. The government representative again warned Moscow of a military escalation in the Ukraine crisis. He said such a move would result in financial and economic sanctions as well as armament of Ukraine by the US, among other things.

According to US government sources, the US is ready to limit certain military activities in Eastern Europe. A high-ranking official in the administration of US President Joe Biden said on Saturday that there could be a mutual limitation of military exercises and the deployment of missiles in the region. On the other hand, the US is not ready for talks about the scope of the stationing of US troops in NATO member states in the region.