More than 30,000 children in the Afghan province of Kunduz have been left out of school because of the war 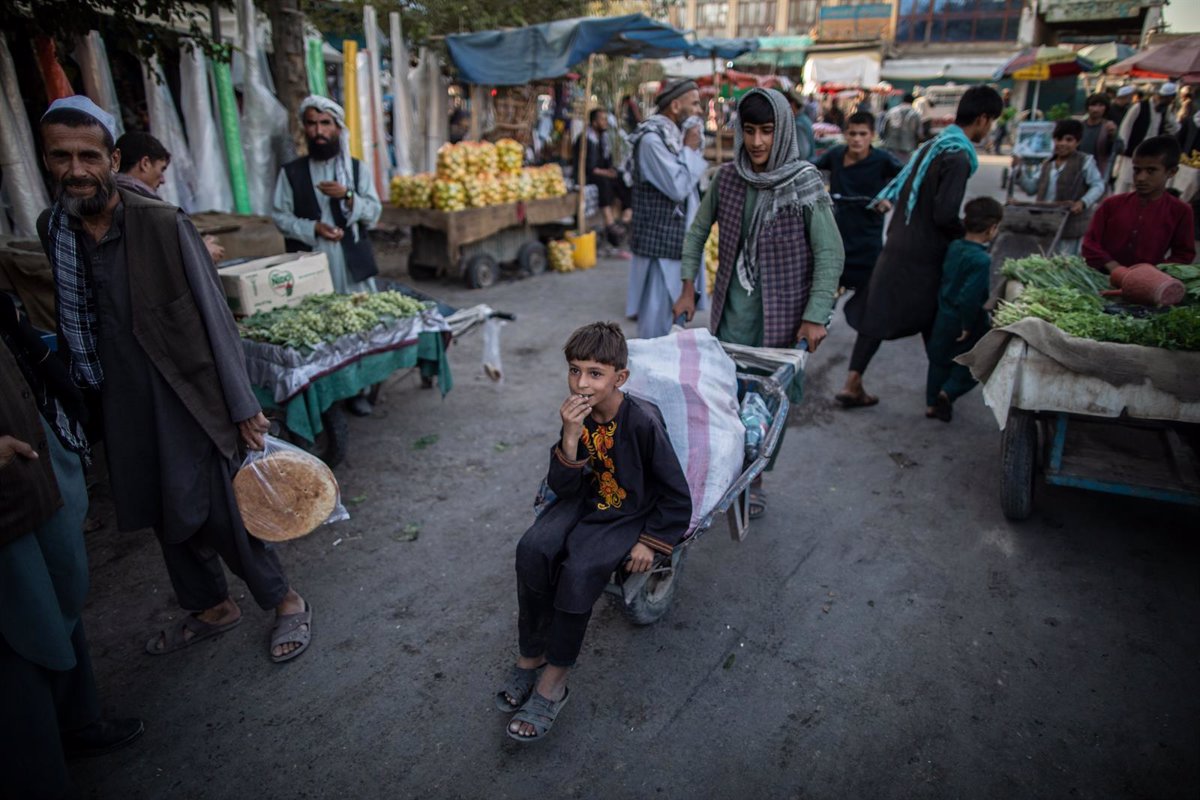 The new Taliban education authorities in the Afghan province of Kunduz have taken stock of the impact of twenty years of war on the schools in the area, of which fifty have had to close their doors or were destroyed in the fighting, which left more than 30,000 children in the region without opportunities for education.

The head of the provincial Department of Education, Ismail Abu Ahmad, recalled that these schools were in the middle of areas of fighting between the Taliban, now in charge of the country, and the forces of the previous Afghan governments.

Some of the schools have been rebuilt, such as the Alchin Women’s Institute where now some 2,000 students will have access to education, according to the also responsible for education of Kunduz, Abdul Hafiz Kakar.

Residents of the province hope that the Taliban will rush to rebuild now that the conflict has ended. “I ask the Taliban government to hurry up, give us textbooks and hire teachers,” says Azizulá, one of the inhabitants of the region.

The Taliban captured Kunduz on August 8 at the start of the blitzkrieg offensive that led the group to seize control of the entire territory after conquering Kabul just a week later.

The movement appealed in September for international aid for reconstruction projects in the area, as requested by the Taliban provincial spokesman Matiulá Ruhani.

In his understanding, this aid could take the form of investments or “any kind of humanitarian support for the government or citizens of Afghanistan”. He has addressed this request to “the entire international community”, to whom he would greatly appreciate the additional assistance.

However, the Taliban spokesman declined to comment on the controversial policies of segregation that the Taliban began to apply against women, simply noting that the group values ​​all citizens, women and men, equally.