Made in Iran: The attacking drones fired at US forces in Iraq are exposed 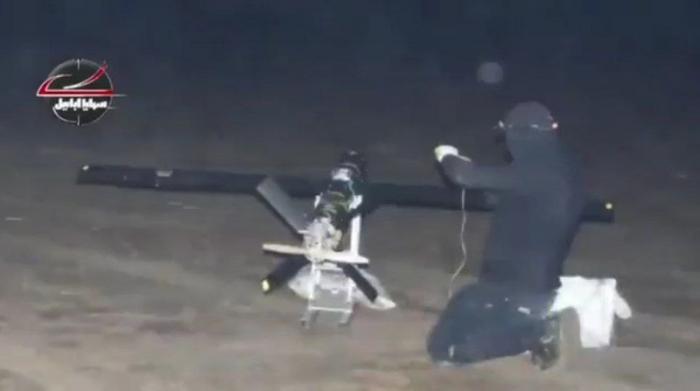 The drones under the name Mourad 5, made in Iran, were revealed in a video on Twitter. These are the drones that attacked the Ein al-Assad base in Iraq a few days ago.

The video shows terrorist operatives, apparently under the auspices of Iran, assembling the tool and launching it at targets. Including a dedication inscription on the wings of the vessel.

The tool was launched using a rocket engine and includes satellite guidance systems and can also be placed inertially. Some of the UAVs were thwarted by an American defense system.

One can further learn that the Iranians are building their tools for the operation of a simple user. You do not need a third or fourth degree in the field to assemble the tool and launch it. The ability to disassemble it also aids in its transportation in ground vehicles.