Despite a record number of infections: Israel opens 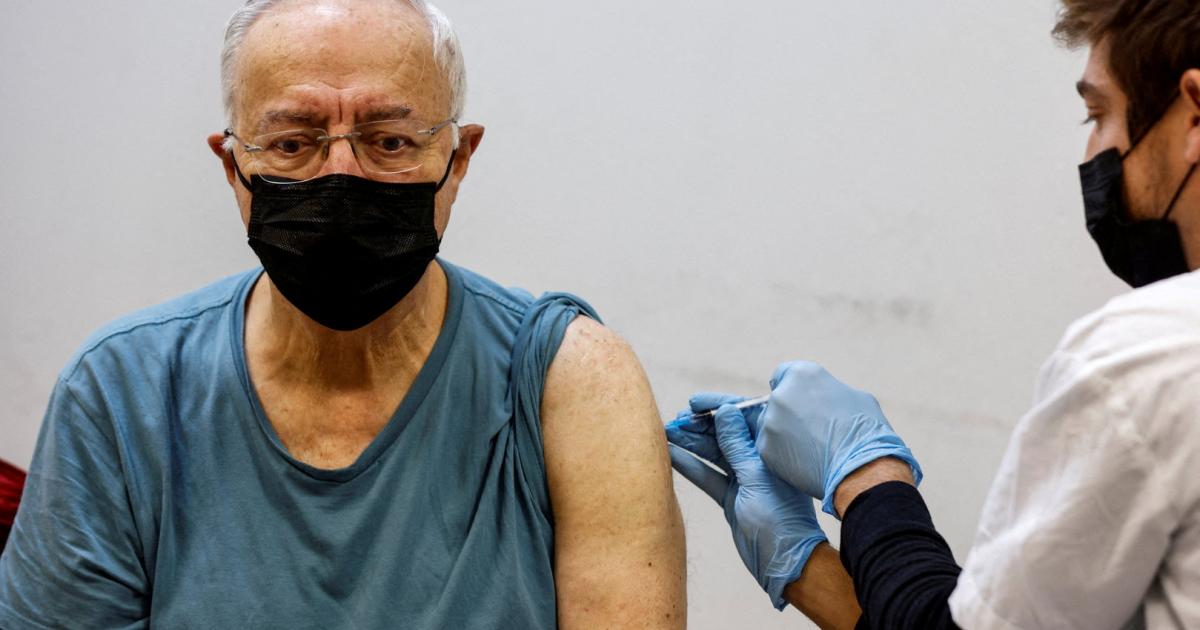 In the self-proclaimed country of the world vaccination champions, the fourth vaccination dose has already been approved for the elderly.

The number of infections in Israel is rising sharply, as is the infection rate. The Ministry of Health announced on Sunday that more than 17,500 new cases had been registered within 24 hours – more than ever since the pandemic began. But the government in the country of the world vaccination champions responded by easing the measures. Specifically: With the lifting of bans, with shorter quarantines and the sale of rapid tests in supermarkets.

Even tourists, if fully vaccinated, should be allowed to enter again. Omikron, the majority of experts claim, is too fast and agile to lock. The only options that remain are an even stronger mask discipline and an even higher vaccination rate.

The population is confused at the turnaround. Many wonder: what plan is behind the loose measures?

“We are expecting massive infections, which, however, trigger dangerous symptoms, especially in people with a weak immune system and over 60-year-olds,” said Corona officer Salman Sarka on Sunday. For younger people without previous illnesses, an infection with mild symptoms progresses. As contagious as the Omikron variant is, it is less likely to cause severe gradients than its predecessor Delta.

The more reliable PCR tests are therefore still available for the risk groups. A fourth vaccination for the boosted, basically the second booster dose, has been given since last week.

A minority among the experts disagree: Omikron also has its pitfalls and the more dangerous Delta variant is still in circulation. Overloading the intensive care units cannot be ruled out with the new orientation. A drastic increase in vaccination readiness is also not to be expected. Those who have not yet been vaccinated are uninformable vaccinators.

However, it is not the experts who determine the guidelines of politics, but the government – and Prime Minister Naftali Bennett is sticking to his rejection of rigorous lockdowns. According to the latest reports, they cost the state fewer billions than feared, but the current restrictions are also causing costs.

Schools are currently the Achilles heel of the system. Here the reproduction rate is far higher than the national average. And the rapid tests now offered for all students are not as reliable as expensive PCR tests. The implementation of the school’s own rapid tests is checked by teachers according to rapid courses. The rapid tests at home that are now approved for vaccinated persons are intended to shorten the long queues in front of the test stations. But if more and more students have to be in quarantine, this ultimately amounts to a quasi-lockdown for their families.